An average high school girl gets the royal treatment when she marries the prince of Korea in this alternate-history romance! During the Royal Family's first public interview with Prince Sun, the nation is shocked when the youngest prince accidentally reveals Shin's intention to get married and leave the Palace! Recognizing Sun's voice from her mysterious phone call a few nights previous, Chae-Kyung drags her new boyfriend to the Royal Family's parade. Shin spots her from the car, and Chae-Kyung follows him to the Palace, where they are reunited. 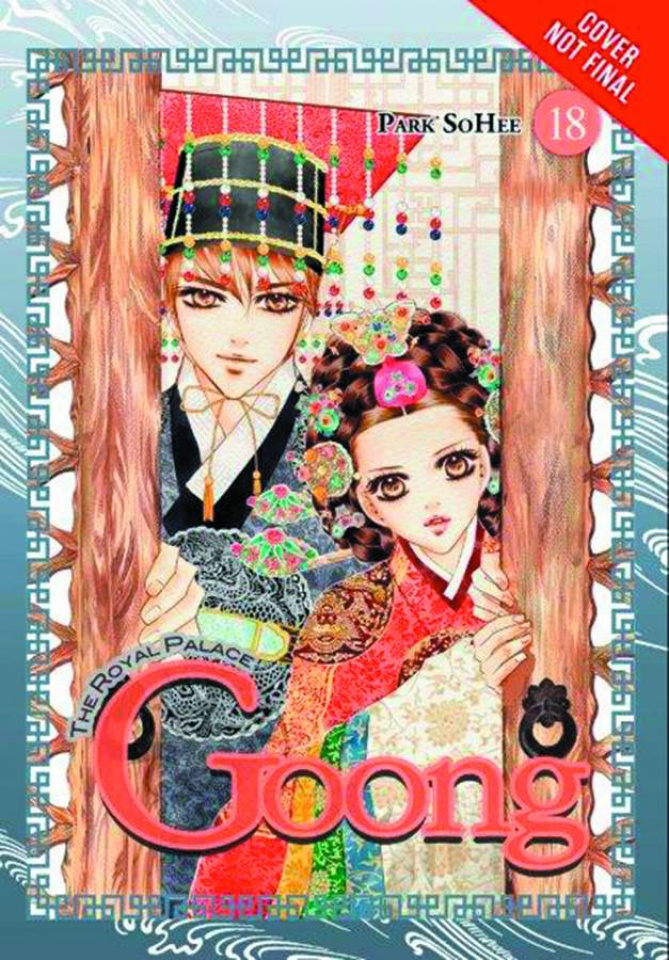