An expert gamer is forced to play a real-life version of his favorite game in a battle to the death! Ryouta has an unexpected meeting on the island with his former acquaintance Tsuneaki Iida, now one of the masterminds being the murderous game. There, Iida reveals the true nature of the bomb game and proposes a surprising plan to Ryouta. Then, the few remaining players on the island instigate a final battle to secure their escape. 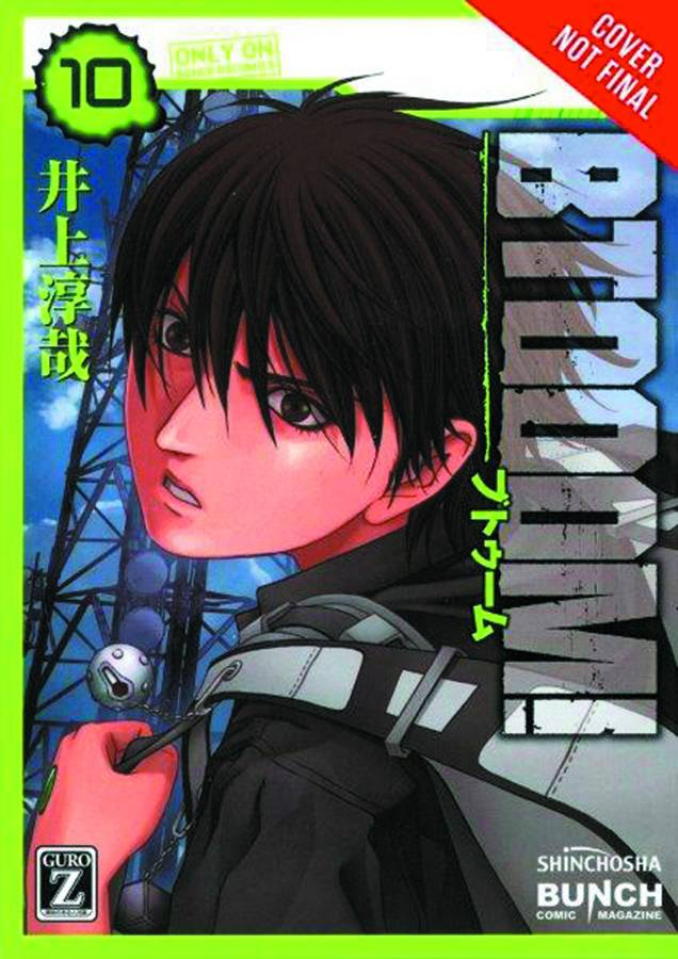