Two Emperors, and two halves of the Roman Empire, clash inside a freshly-exploded crater in 312 CE, just as the Doctor, Alice, and Jones attempt to solve the mystery of the horror that rode down to Earth aboard the titanic meteor that caused it! Plus, a surprise villain that threatens them all, one so secret there's no way we're mentioning them here! 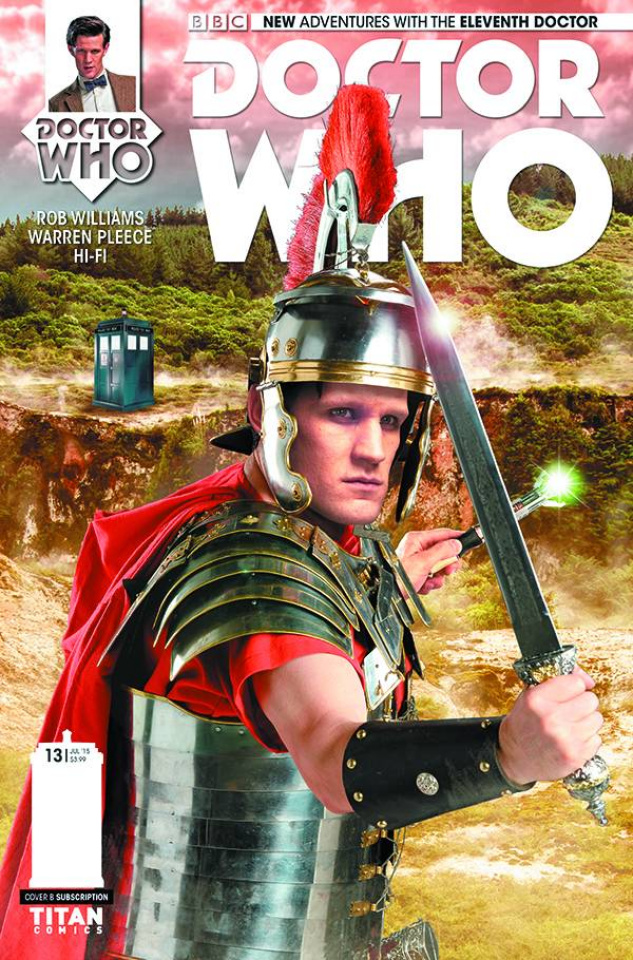