His father is a singer and his mother an actress, while older brother Shogo is the lead singer for the popular band "CRUSHERZ." Though his family is packed with famous celebrities, Izumi Sena is just your average guy. Currently a college student, he is a huge otaku with aspirations of becoming a manga creator. But one day he gets roped into participating in a TV commercial and meets popular young actor Ryoma Ichijo. Could this be the same boy he starred in a commercial with over ten years ago?! 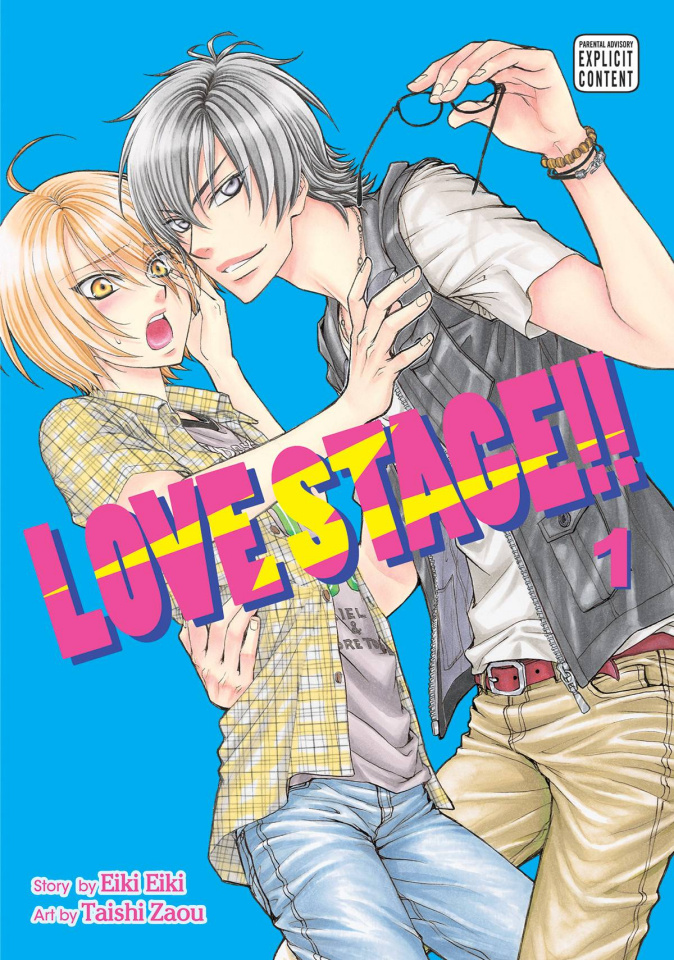