The Legend of Zelda: A Link to the Past

The Legend of Zelda: A Link to the Past is an adaptation of the beloved, internationally bestselling video game originally released for Nintendo's Super Entertainment System. This comic book version by Shotaro Ishinomori (Cyborg 009, Kamen Rider) was first serialized in Nintendo Power magazine and later collected into a graphic novel. Long out of print, this stunning, full-color graphic novel is now available once again! 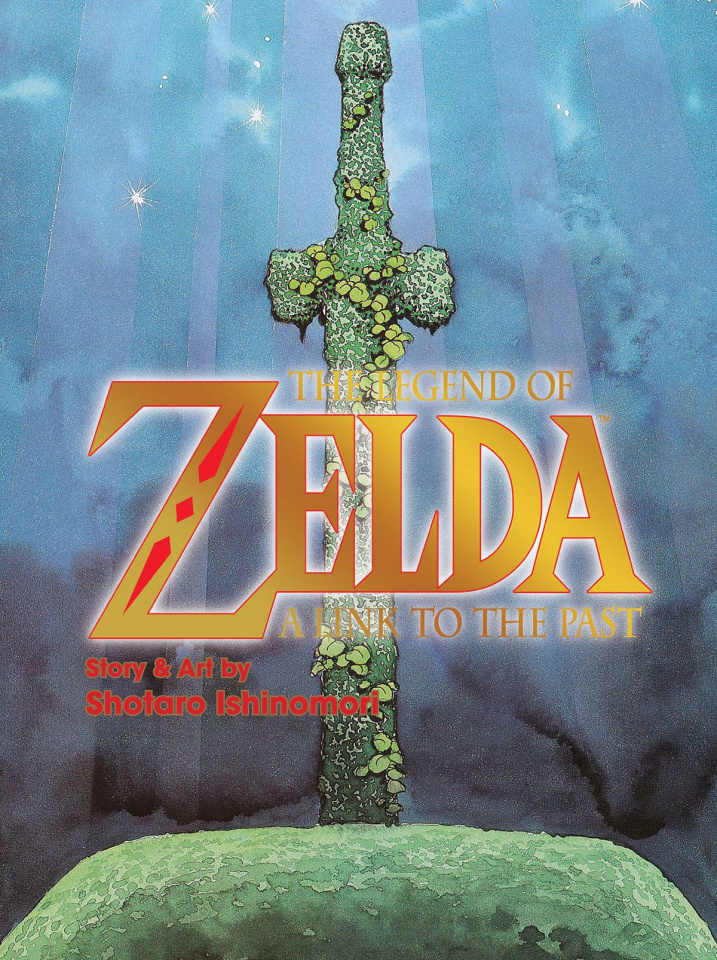