A Treasury of 20th Century Murder Vol. 4: The Lives of Sacco and Vanzetti

Now in paperback! Rick Geary tackles the most controversial case of the 20th century. Anarchists Sacco and Vanzetti were accused of robbery and murder but so many supposedly damning pieces of evidence were questionable their guilty verdict elicited massive protests around the world. Geary presents us with all the twists and turns, appeals and dubious evidence after presenting us the human face of the two men, demonized by many, turned to martyrs by many others, in his usual unflappable way. 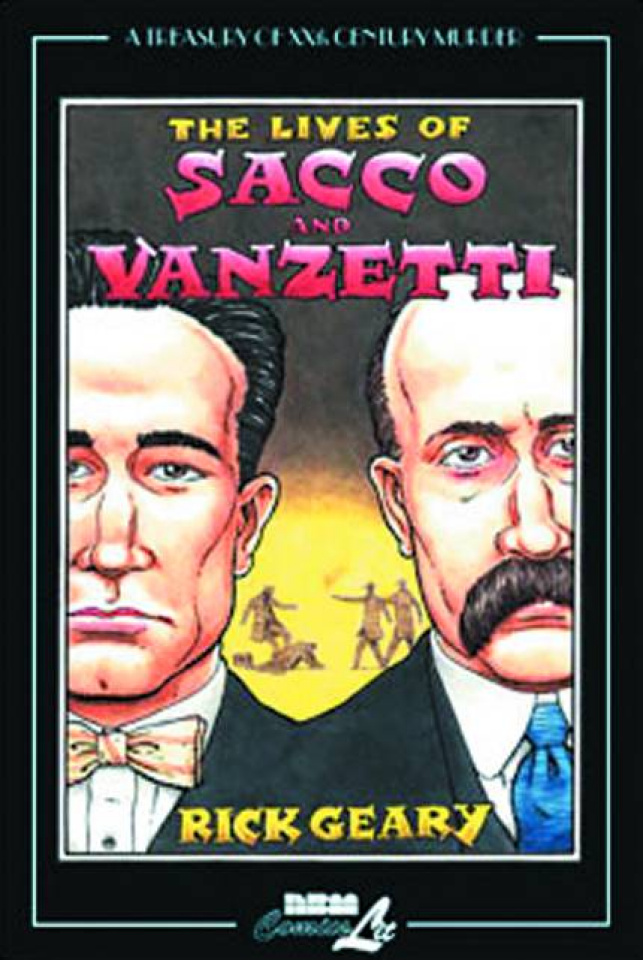