Two Aboriginal brothers, both gang members, surrounded by poverty and drug abuse, try to overcome centuries of historic trauma in very different ways to bring about positive change in their lives. Pete, a young Aboriginal man wrapped up in gang violence, lives with his younger brother, Joey, and his mother who is a heroin addict. After returning home one evening, Pete and his mother's boyfriend, Dennis, get into a violent struggle, which sends Dennis to the morgue and Pete to jail. Initially maintaining his gang ties, a jail brawl forces Pete to realize the negative influence he has become on Joey and encourages him to begin a process of rehabilitation through a traditional Native healing circle. 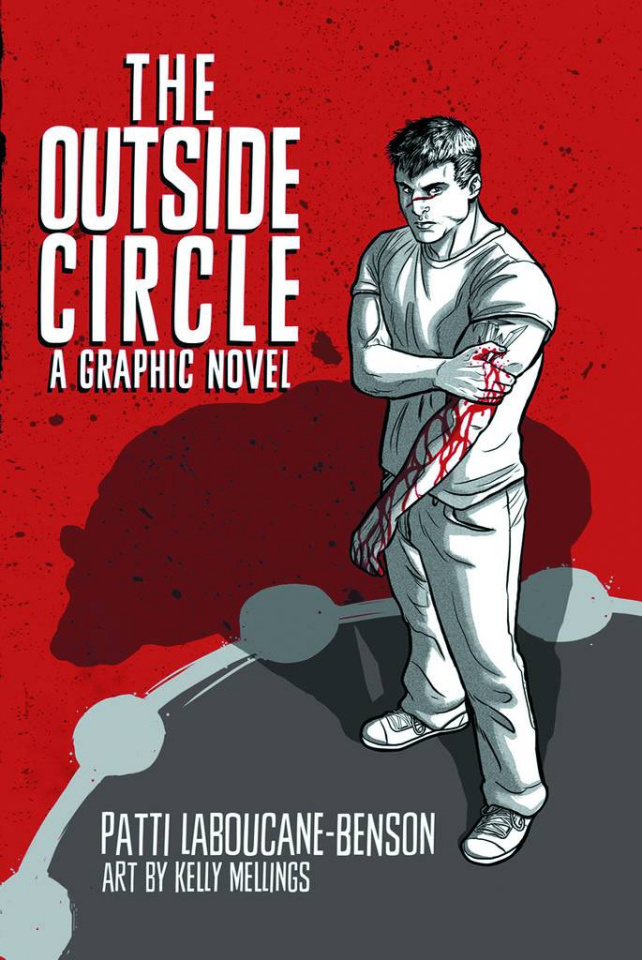