From French superstar Pénélope Bagieu, the literary world's sleaziest mystery is about to be blown wide open! Zoe isn't exactly the intellectual type, which is why she doesn't recognize world-famous author Thomas Rocher when she stumbles into his apartment and his life. It's also why she doesn't know that Rocher is supposed to be dead. Turns out, Rocher faked his death years ago to escape his critics, and has been making a killing releasing his new work as "lost manuscripts," in cahoots with his editor/ex-wife Agathe. Zoe doesn't know Balzac from Batman, but she's going to have to wise up fast, because she's sitting on the literary scandal of the century! 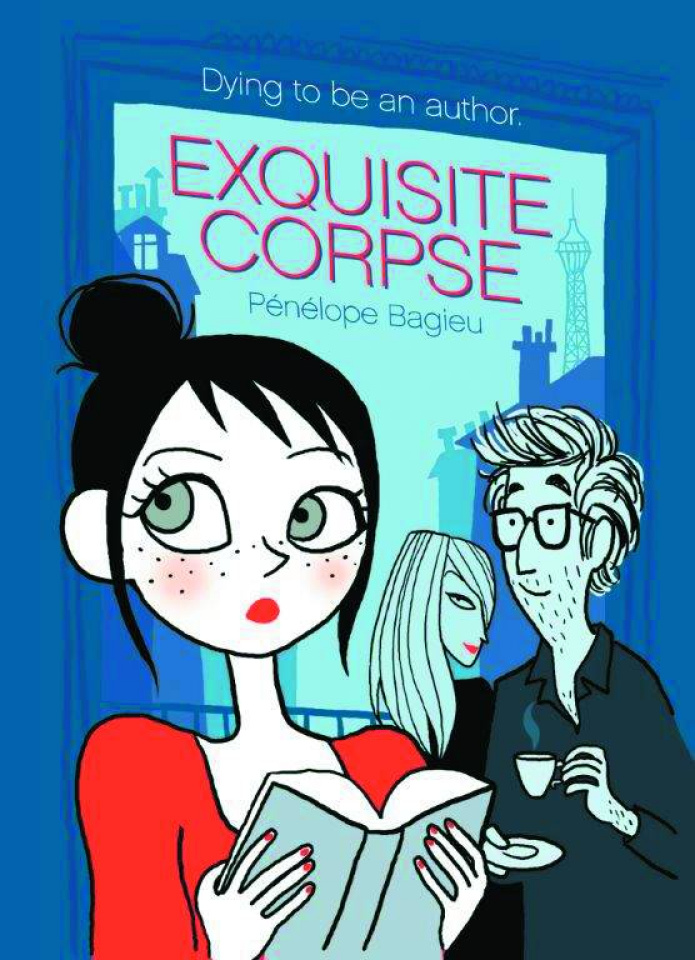