The confrontation between the rejuvenated, goddess-infused Red Sonja and the merciless Sutekh, the half-human son of the serpent-god Set, is finally at hand! The battle lines have been drawn outside the walls of Zingara's capital city, and the fate of the Hyborian Age hangs in the balance. But could Scáthach - the divine Queen of Swords - be an even greater threat to mankind than Sutekh's legions of ghouls and demon beasts? 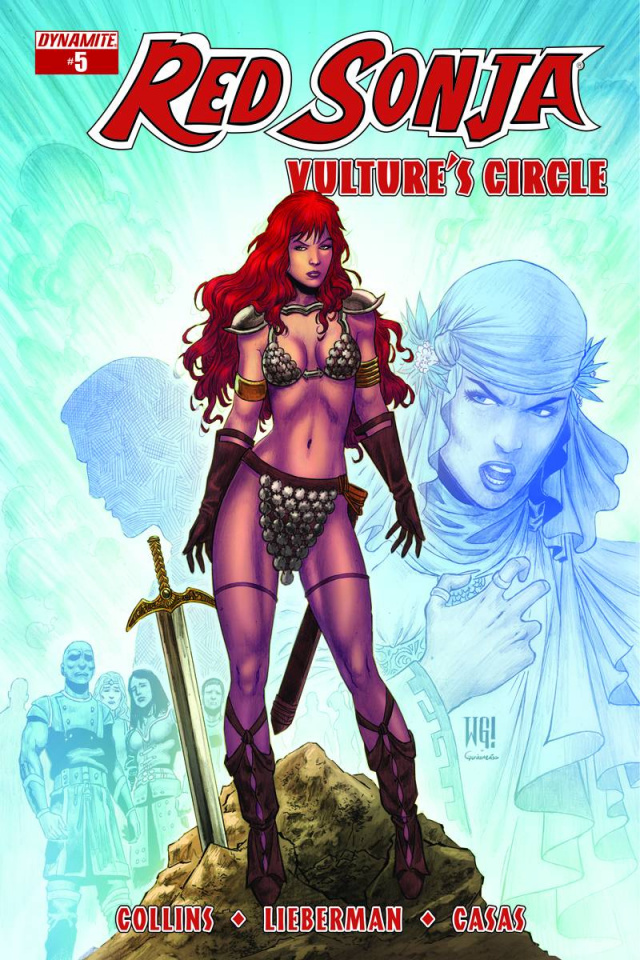