The Amazing World of Gumball Vol. 1

What's to Love: Based on the awardwinning animated series, The Amazing World of Gumball features a wacky cast of characters and a ton of heart, so we were delighted to bring Gumball Watterson and the town of Elmore to comics for the first time.

What It Is: Gumball Watterson thinks he's the coolest kid in school, his little sister Anais begs to differ, and Darwin just wants to stay out of trouble! Anything can happen in the crazy town of Elmore, and Gumball is the master of causing all sorts of trouble with his crazy schemes. Collects issues #1-4, including the Free Comic Book Day story.   "So much fun. Seriously. Every single issue is another journey into my own past as Gibson and Hesse tackle it with a hilarious spin." Coming Up Comics 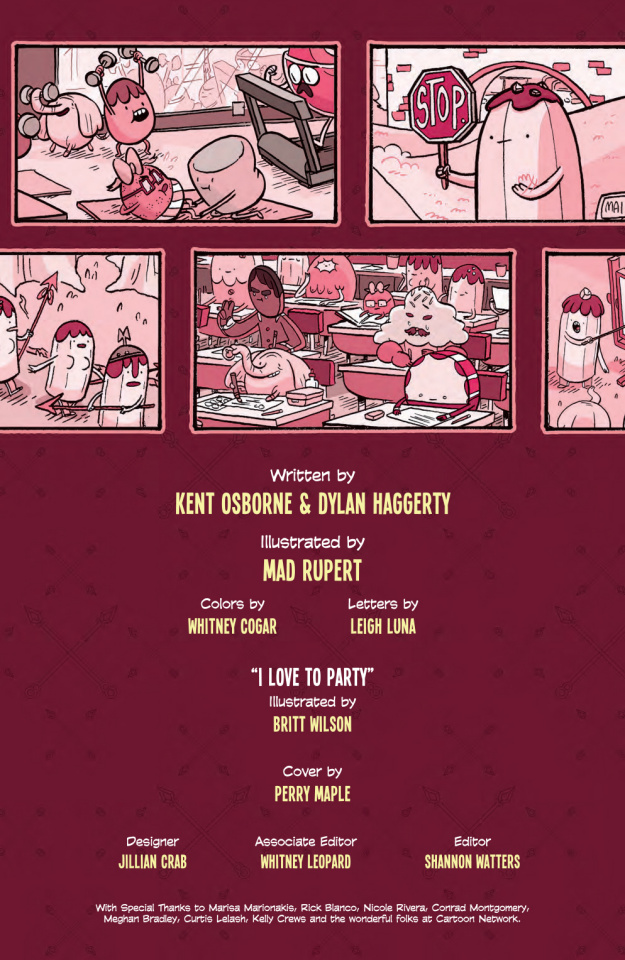 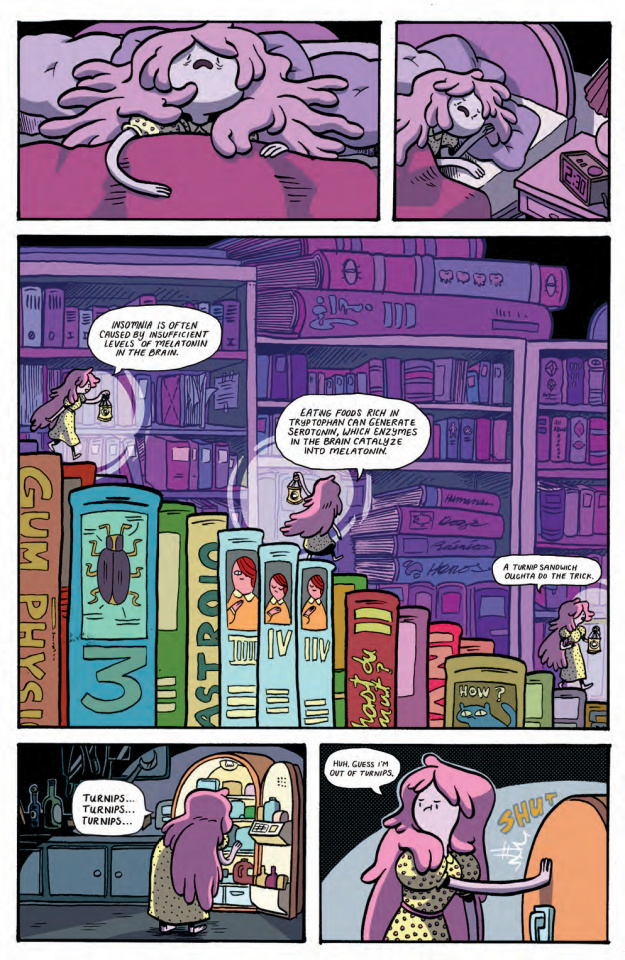 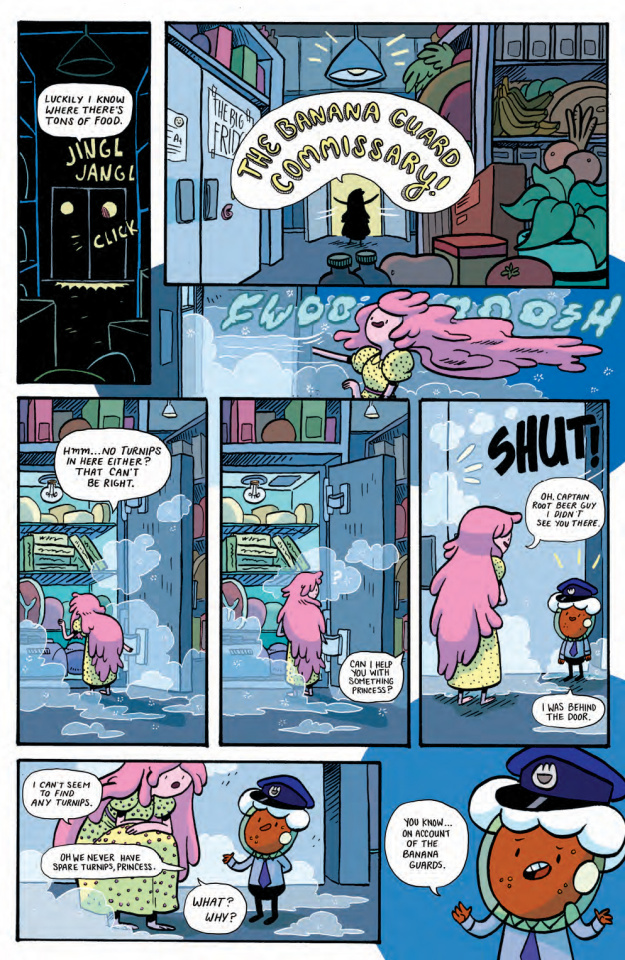 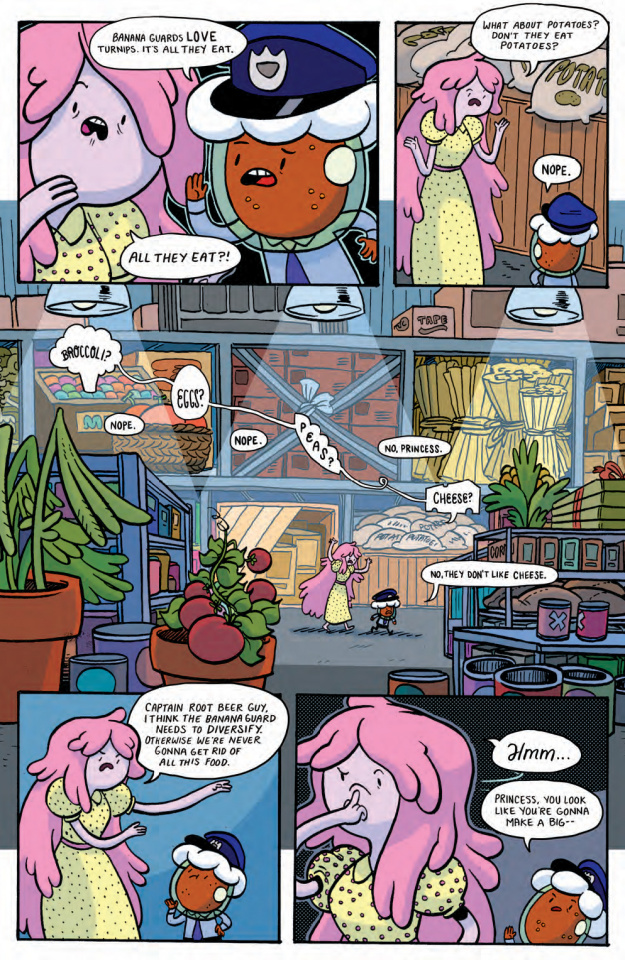 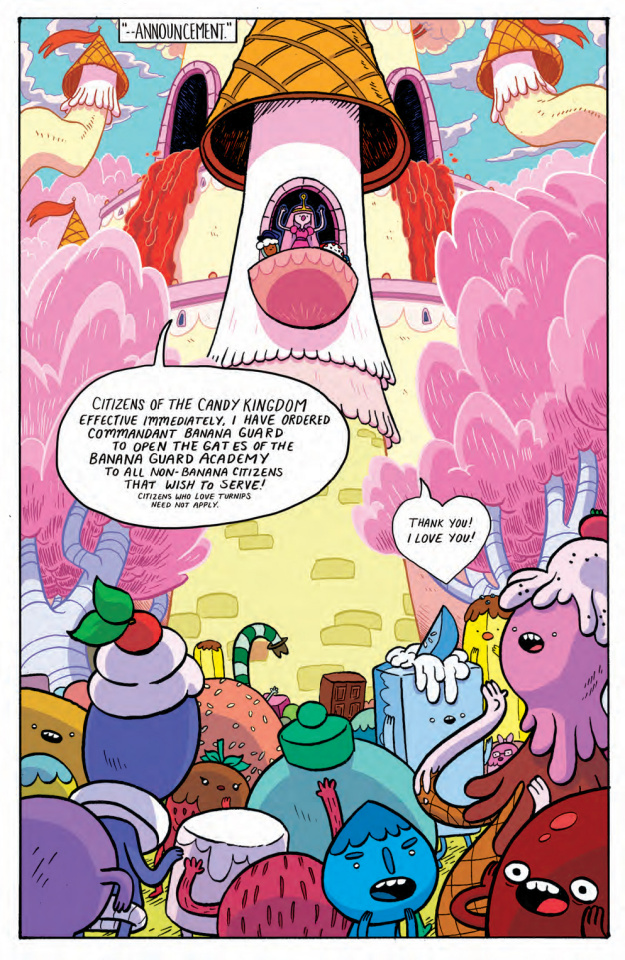 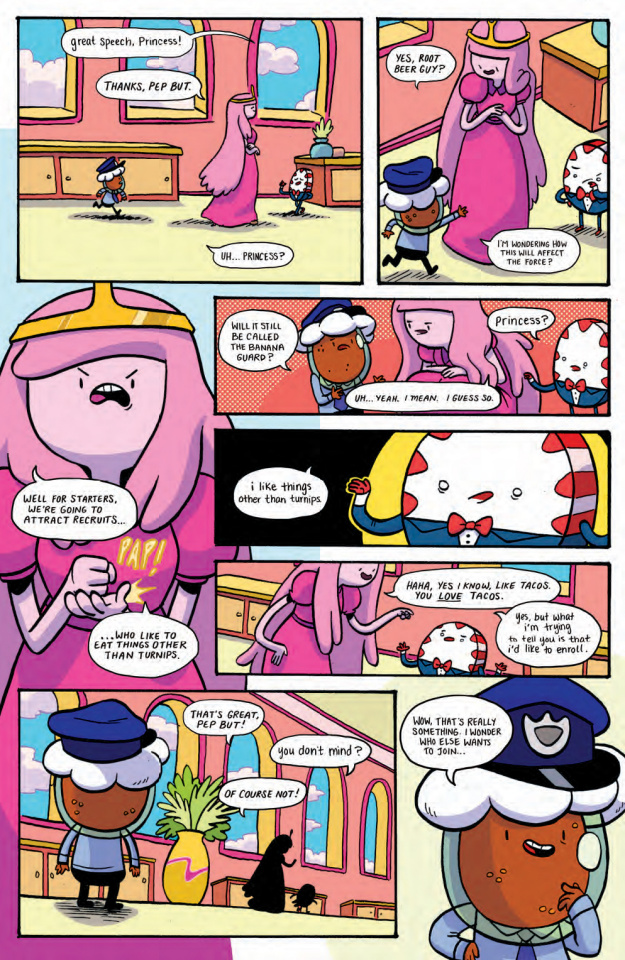 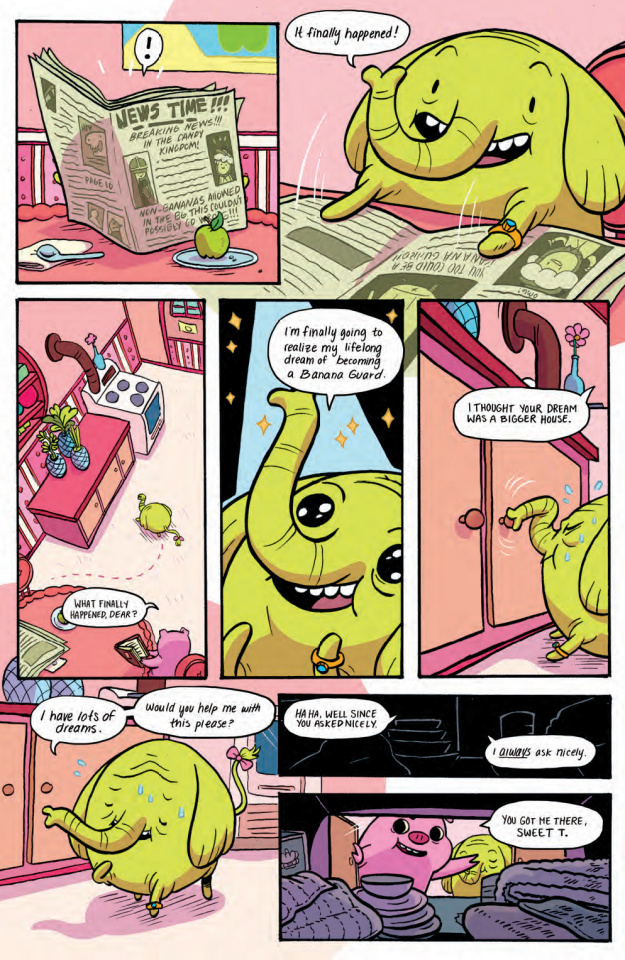 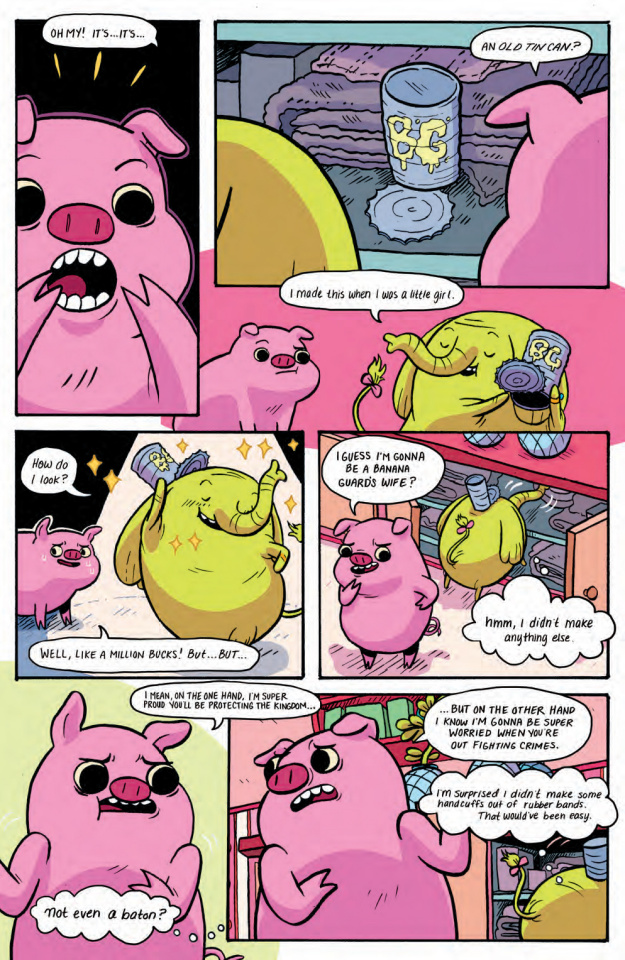 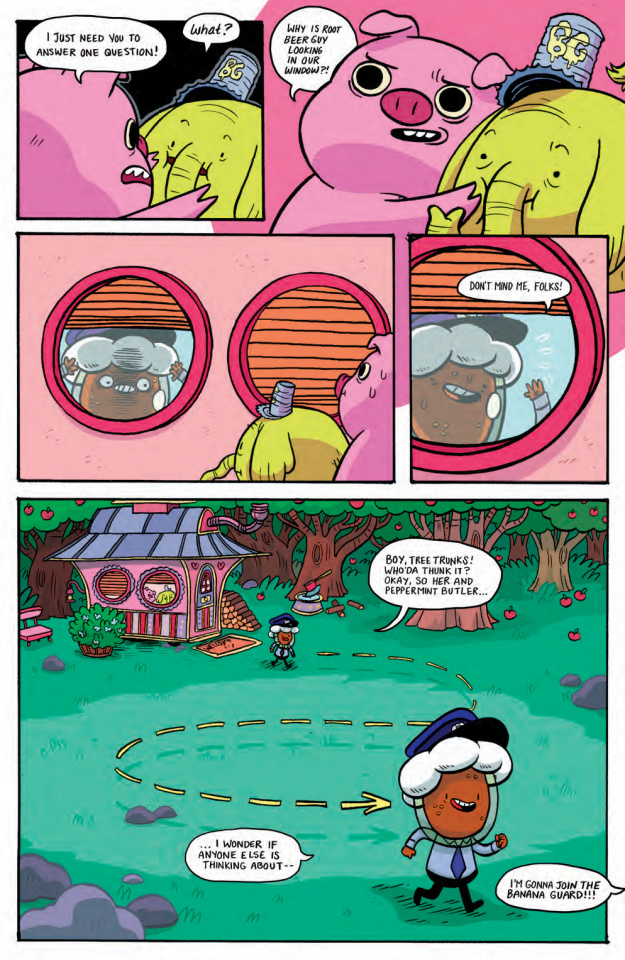 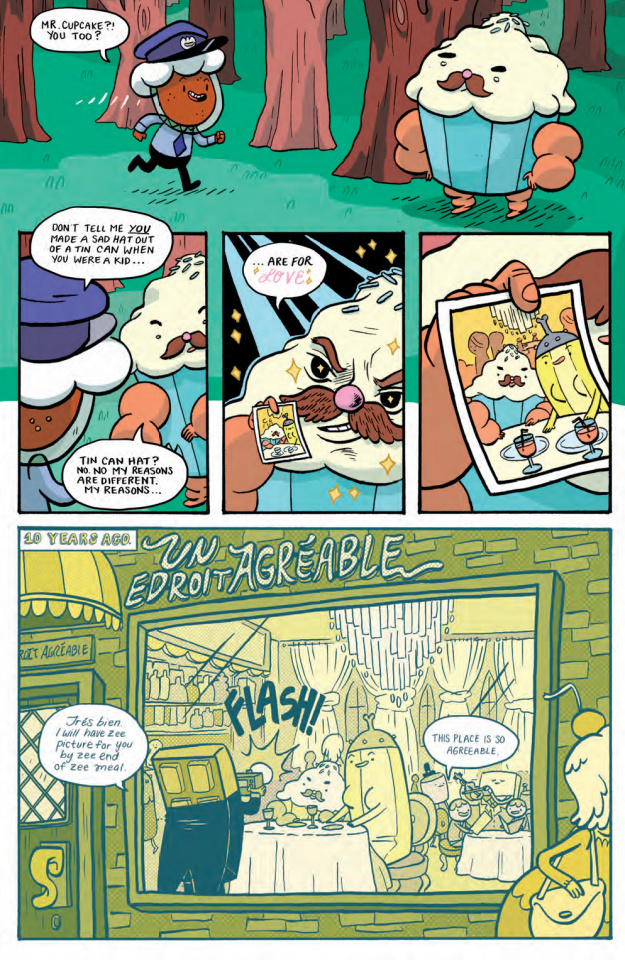 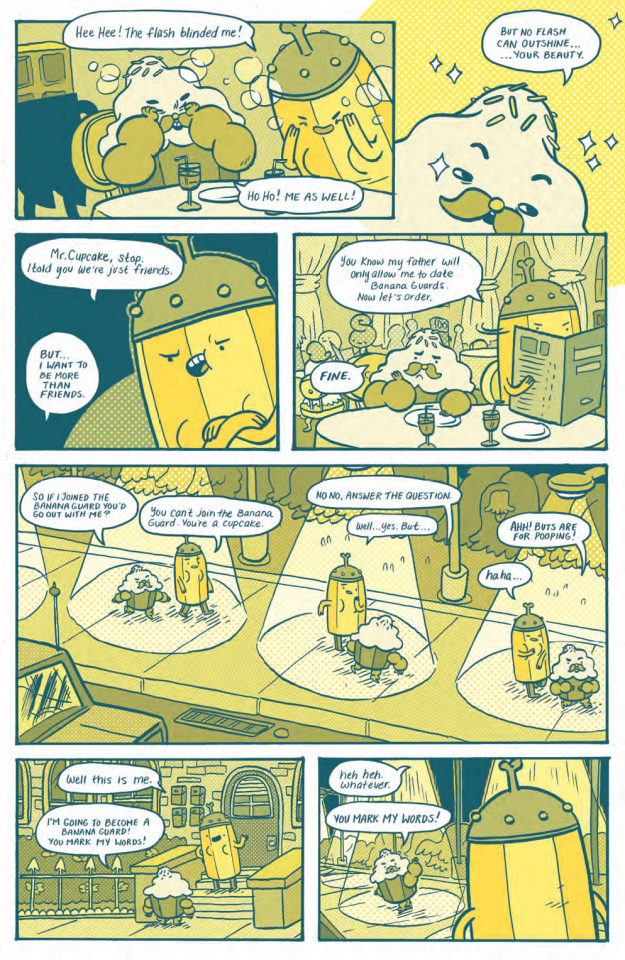 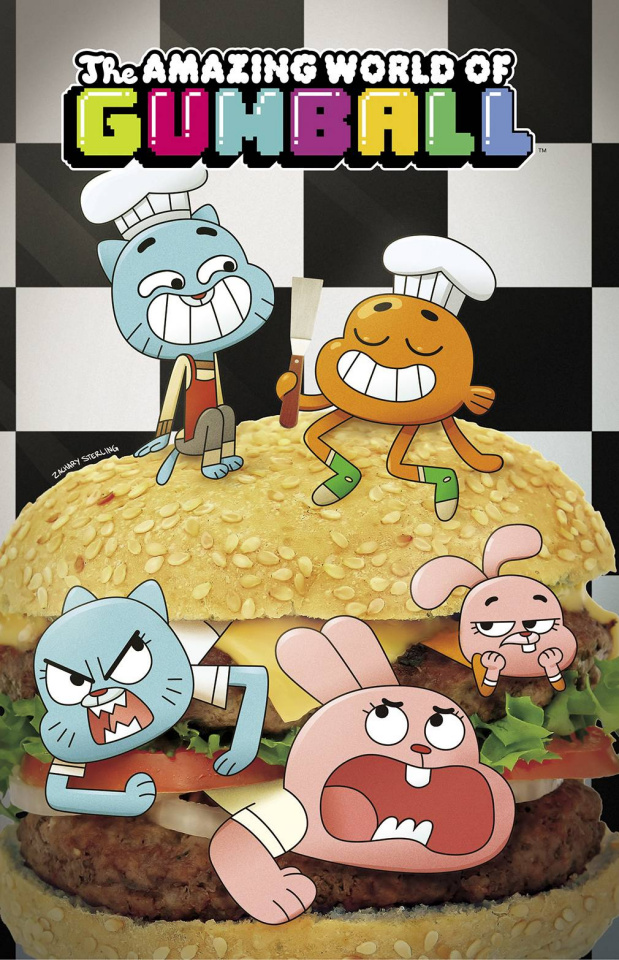