What's to Love: Jim Henson's The Storyteller television show delighted fans for generations, and we're honored to be able to collect new stories in the spirit of the beloved series. We've collected the four tales of wonder and witchcraft from Jim Henson's The Storyteller: Witches in a beautiful hardcover that will delight fans of all ages.   What It Is: Inspired by folklore from around the world and all told in the spirit of Jim Henson's beloved beloved television series, this hardcover collects the watercolor story of "The Magic Swan Goose and the Lord of the Forest" from S.M. Vidaurri (Iron: Or, the War After), Spera artist Kyla Vanderklugt's haunting tale of the snow witch, Matthew Dow Smith's tale of a man shipwrecked on an island of witches, and the unproduced The Storyteller teleplay from The Jim Henson Company Archives, adapted by Jeff Stokely (Six-Gun Gorilla). Features an allnew cover illustration by Sonny Liew (The Shadow Hero) and the neverbeforeseen, unproduced The Storyteller teleplay from The Jim Henson Company Archives. "Archaia's handling of Jim Henson properties over the last few years has been nothing short of breathtaking...and their adaptation of his Storyteller series has been no exception." IGN   "[The Storyteller: Witches] will grab at that bit of your soul that craves a good story and lavish it with a spirit and richness unlike anything else on the stands." -Talking Comic Books 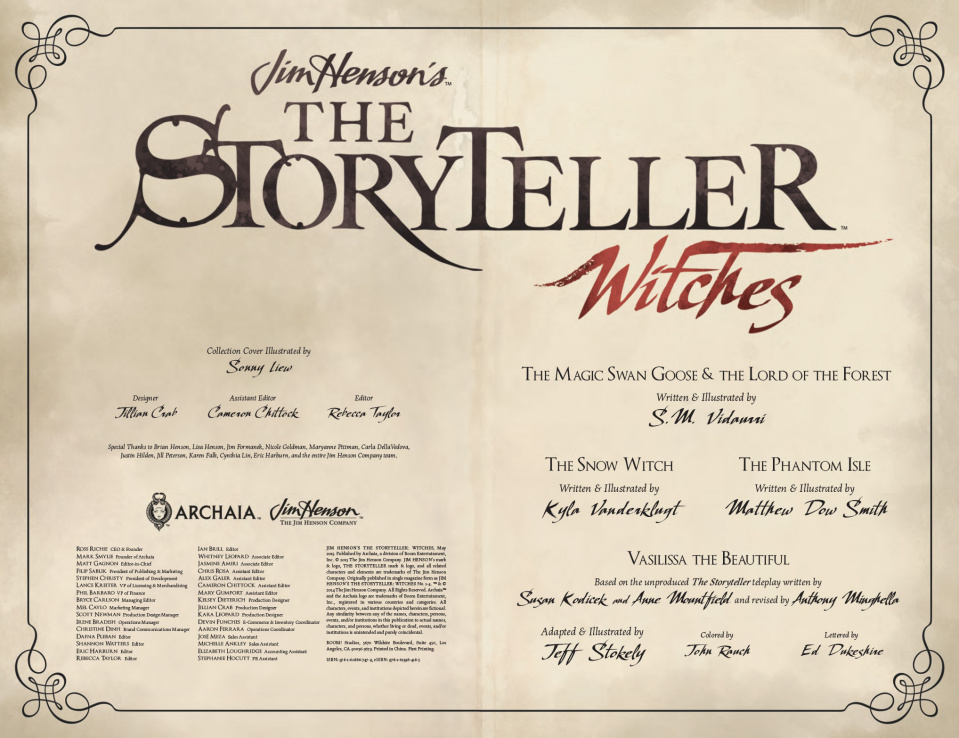 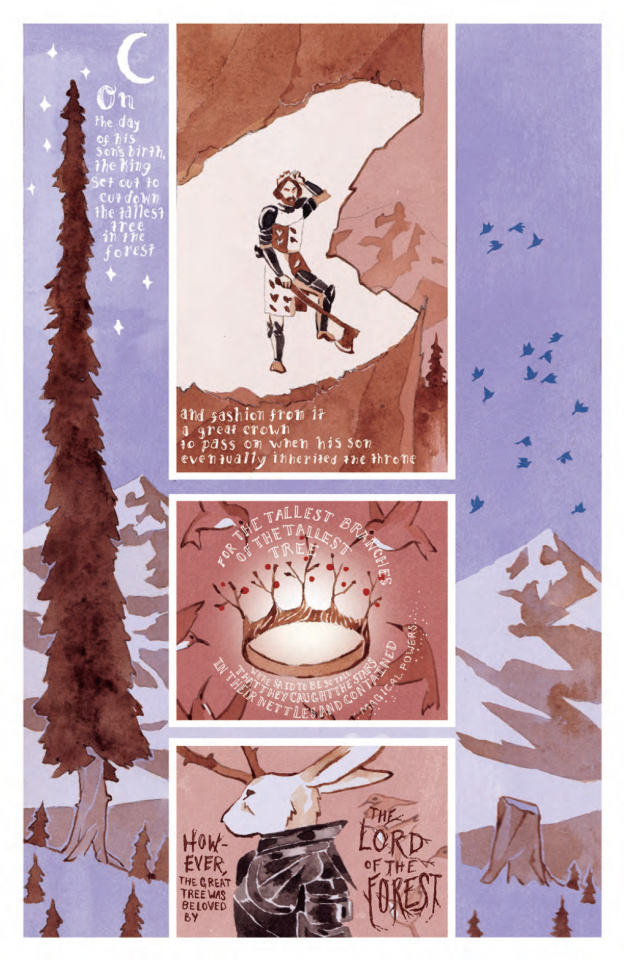 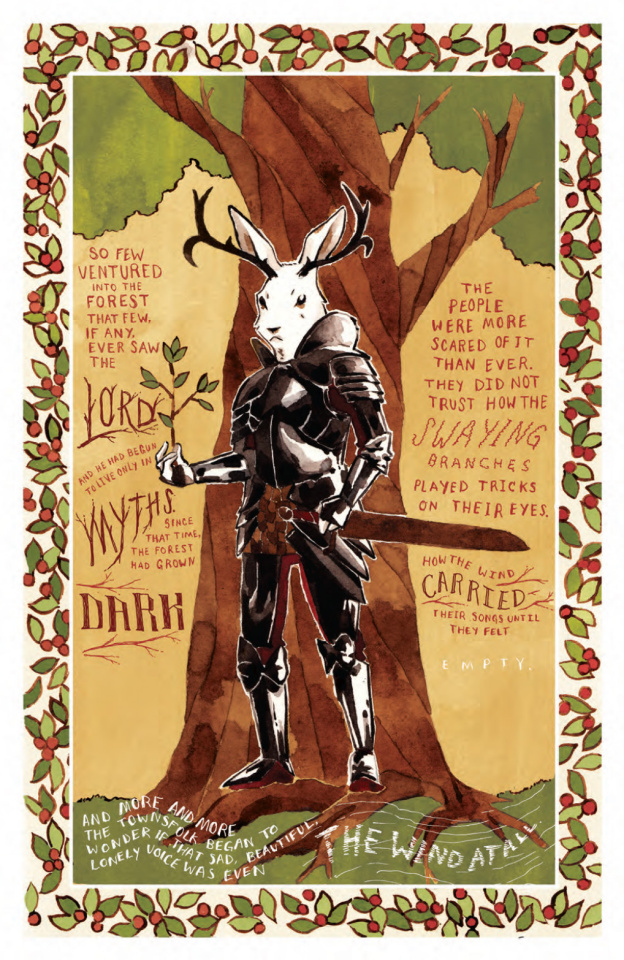 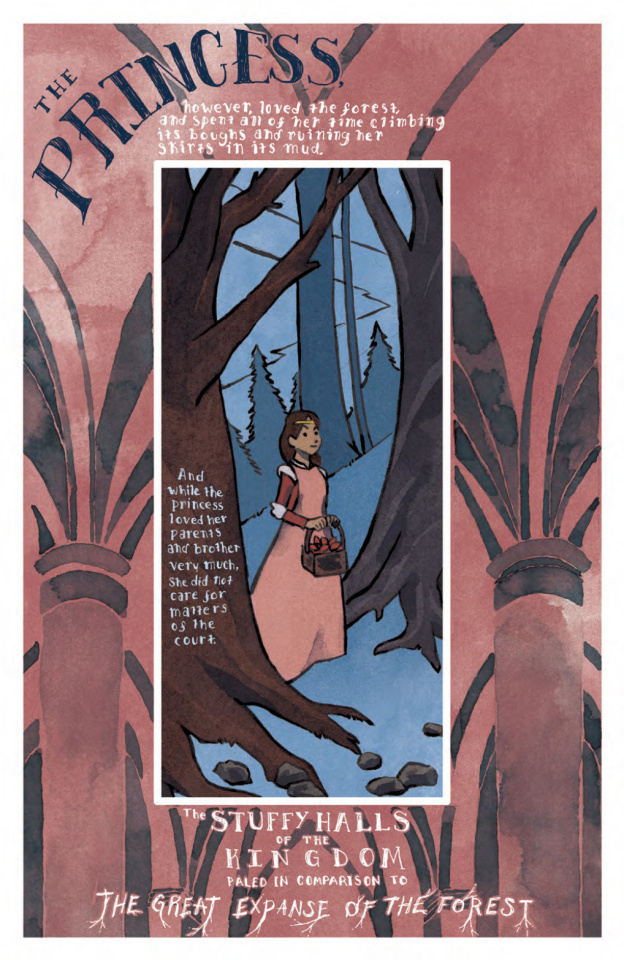 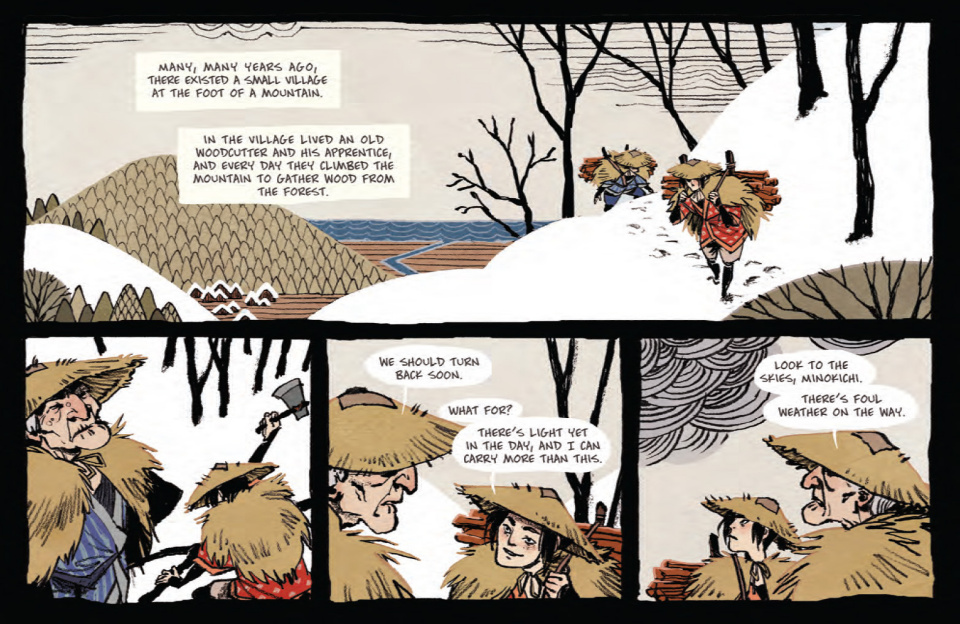 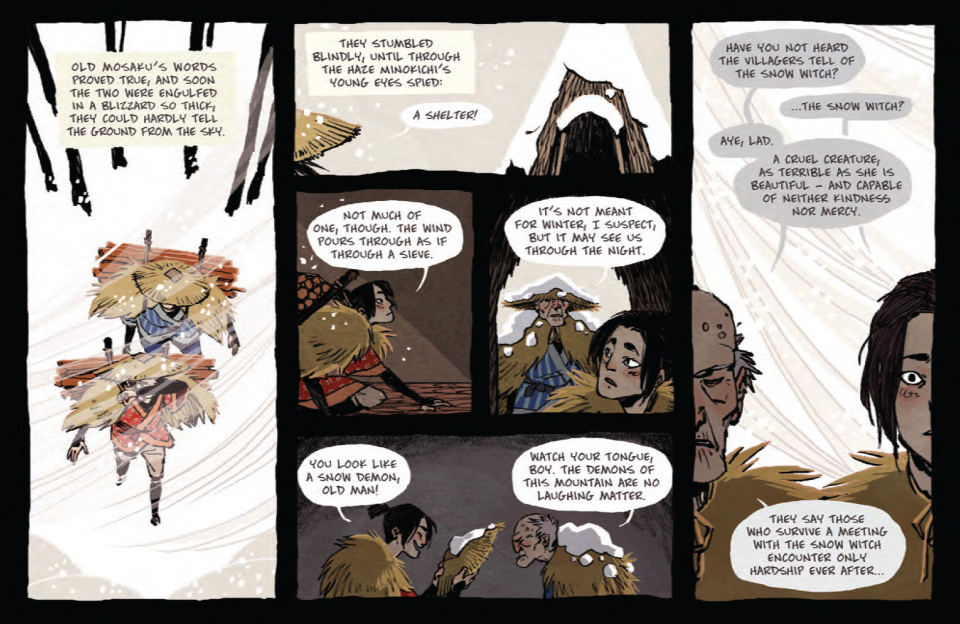 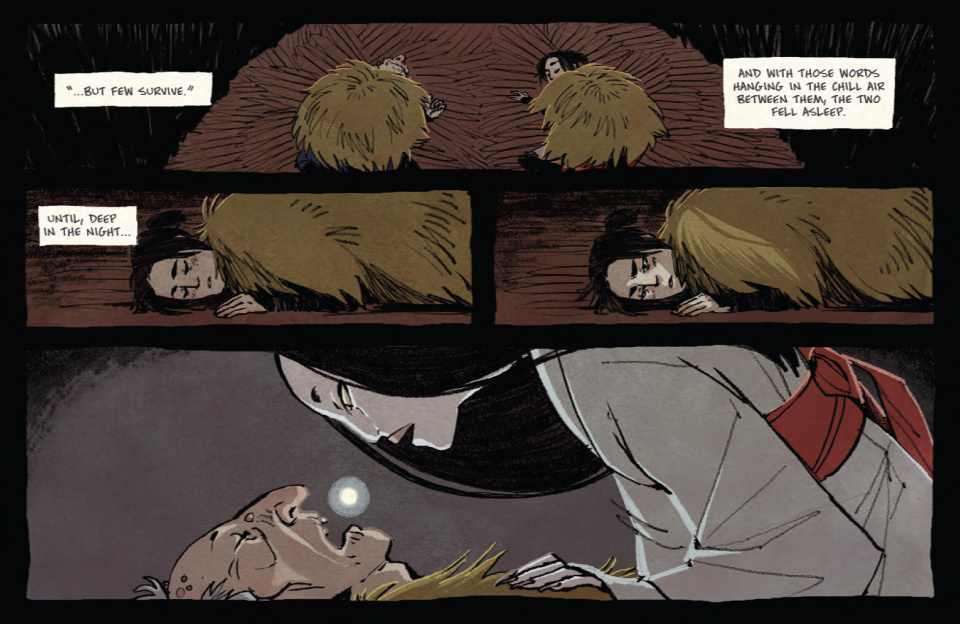 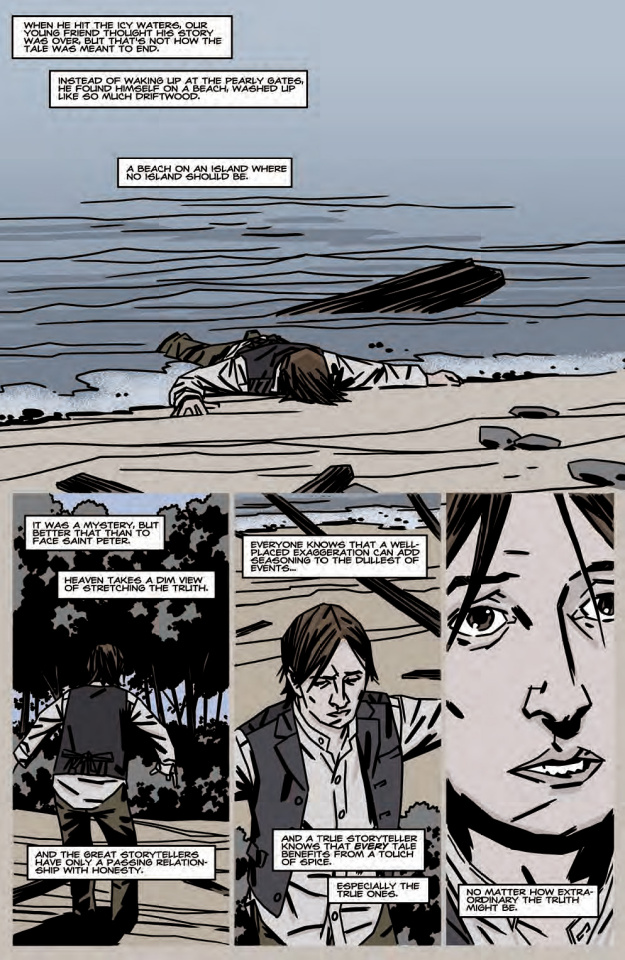 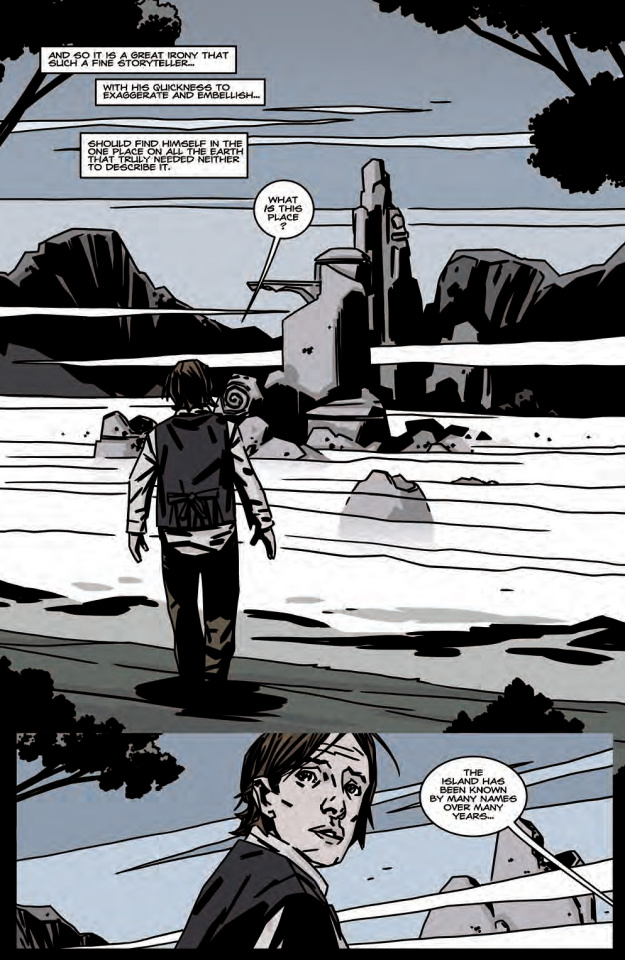 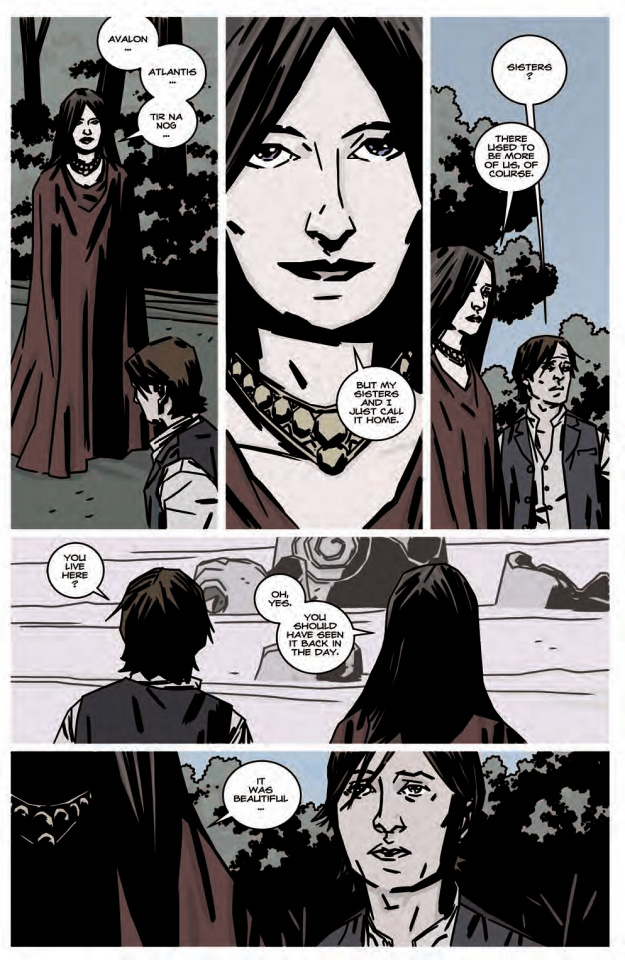 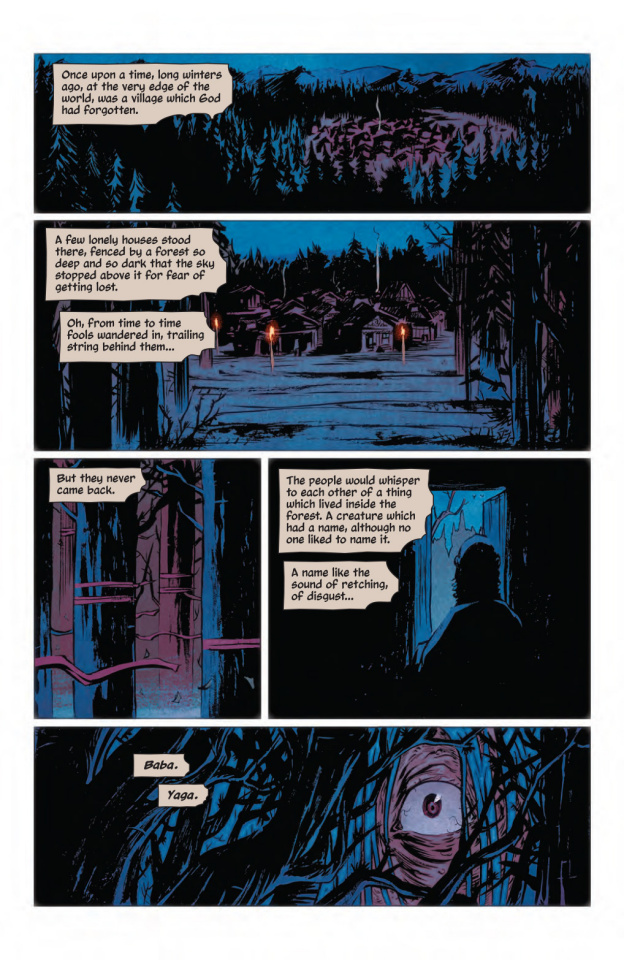 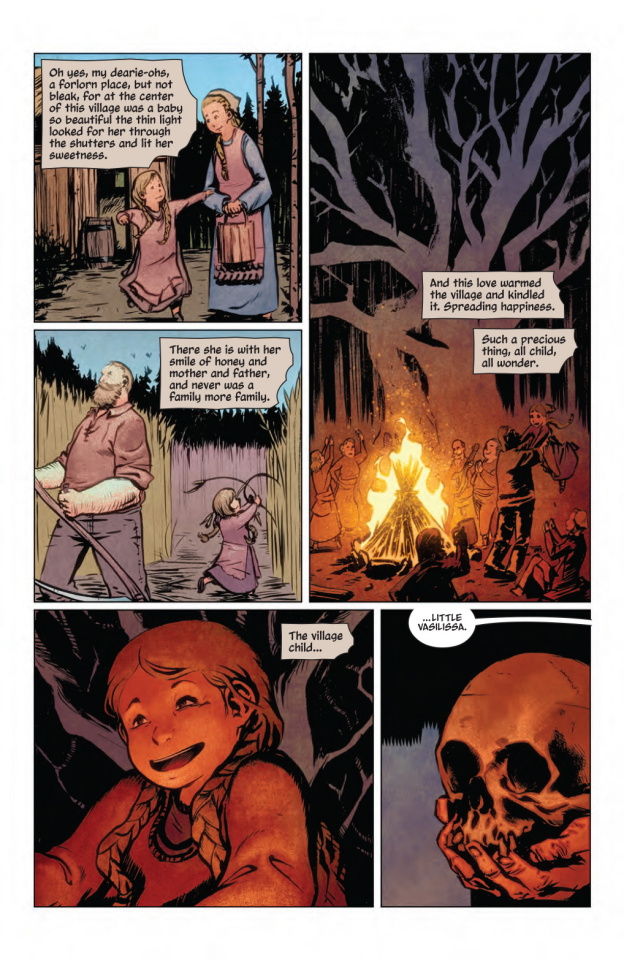 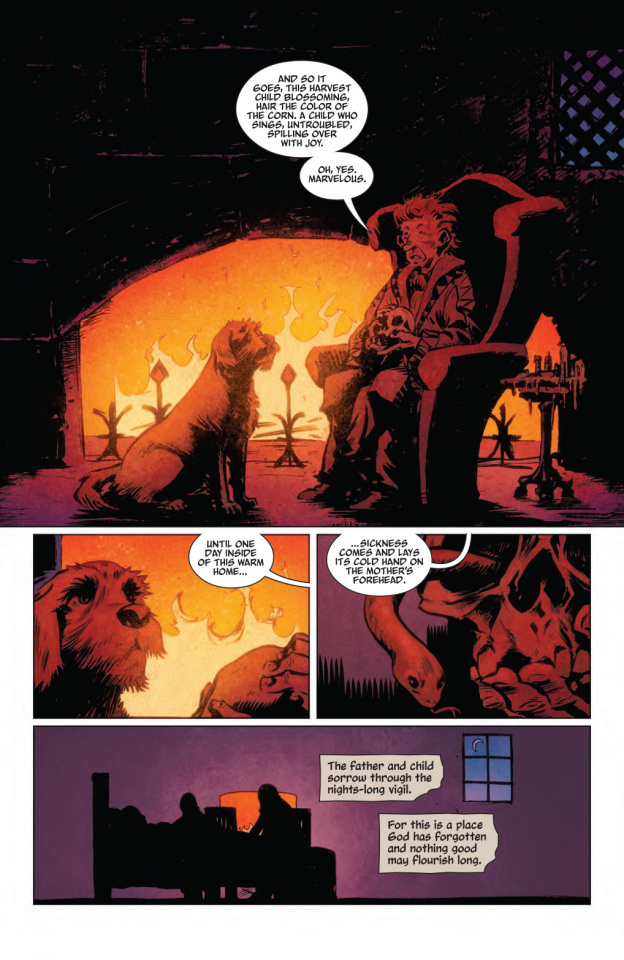 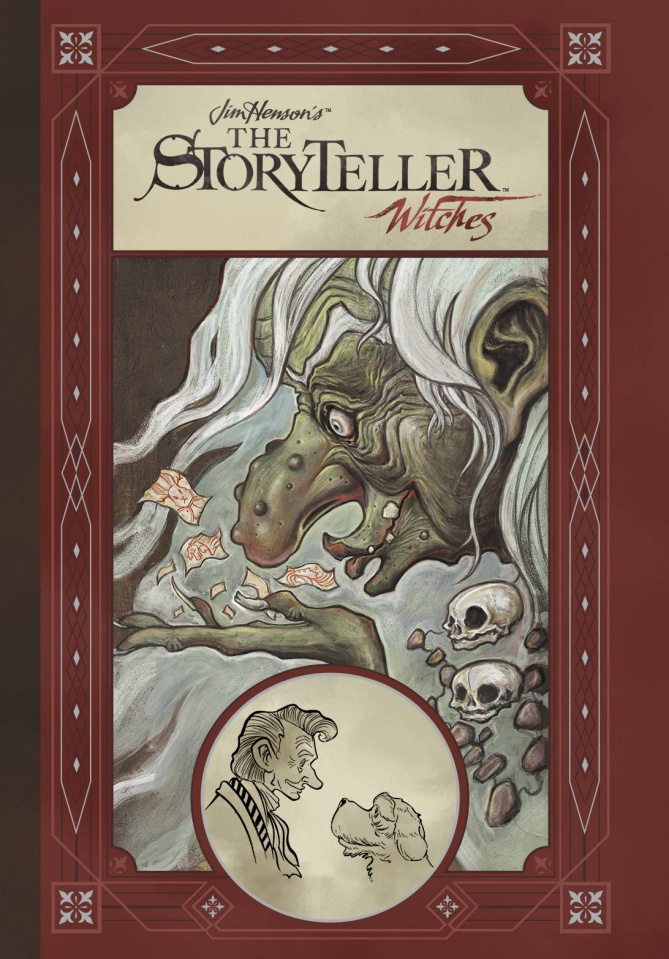