WHAT'S TO LOVE: The Sons of Anarchy TV series has captivated the attention of the entire BOOM! team with its smart plotting, compelling characters, and modern vision of the outlaw genre. We love the show so much we couldn't wait to help expand the world of SAMCRO.

WHAT IT IS: With nowhere left to turn, a troubled girl named Kendra finds herself back in Charming in desperate need for help. When the Sons of Anarchy realize she's the estranged daughter of an old member, Tig rallies the club to offer protection. But if SAMCRO wants to keep themselves and Kendra out of an early grave, they'll have to step into the line of fire and put alliances aside to do what's right. Written by New York Times best-selling author Christopher Golden (Buffy the Vampire Slayer) and illustrated by Damian Couceiro (Planet of the Apes), this special edition hardcover collects the first six issues of the ongoing comic book series and runs parallel with Season 5 of Kurt Sutter's hit television series. It also features a gallery of extra content detailing artist Damian Couceiro's creative process. 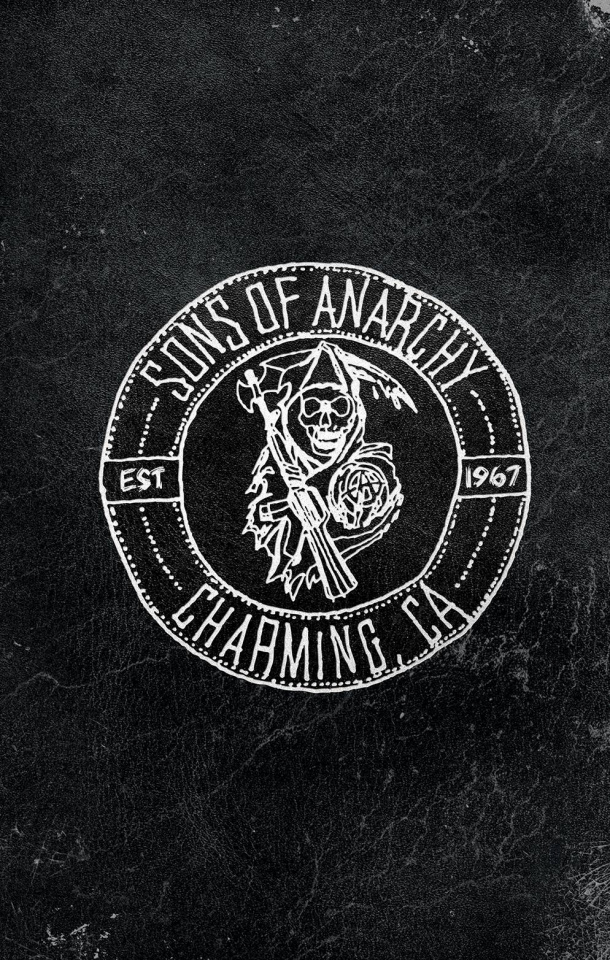