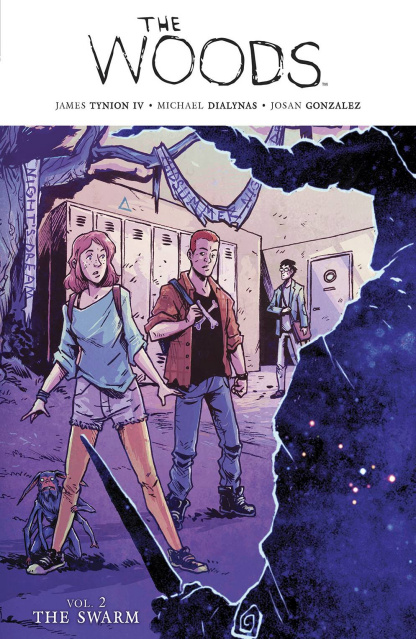 On October 16, 2013, 437 students, 52 teachers, and 24 additional staff from Bay Point Preparatory High School in suburban Milwaukee, WI vanished without a trace, finding themselves countless light years away in the middle of an ancient, primordial wilderness. One year prior, the school held its first rendition of "A Midsummer Night's Dream," on a night that would prove fateful to both the students and faculty, as their lives crossed paths in an almost premonitory way, seeding the various horrors to come. Created and written by James Tynion IV (Batman Eternal) and illustrated by Michael Dialynas (Amala's Blade), "The Swarm" collects the critically acclaimed second arc (issues #5-8) of the bestselling series. "If you're not reading The Woods right now, I honestly wouldn't be able to figure out why. This...has all the elements of great storytelling: fleshedout characters whose characteristics act as both strengths and weaknesses, naturally developed motivations and actions, and a monumental main plot that builds momentum with each and every issue." Newsarama 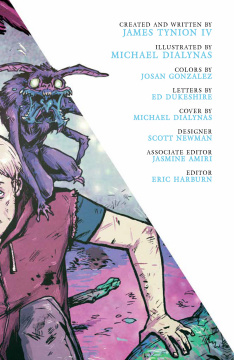 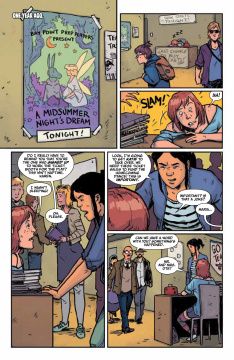 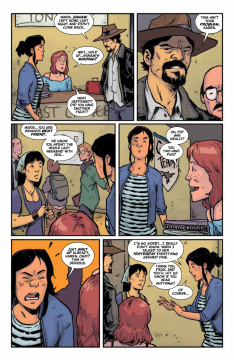 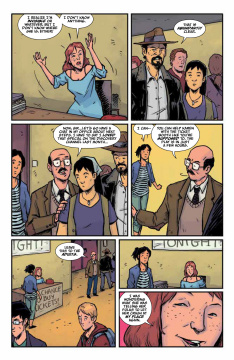 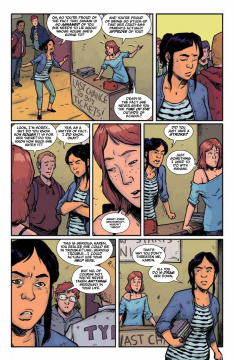 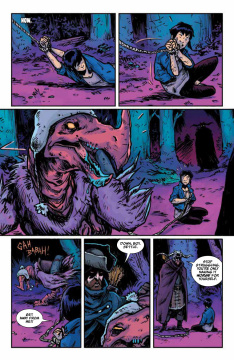 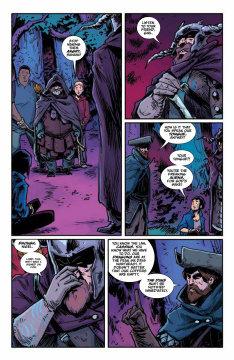 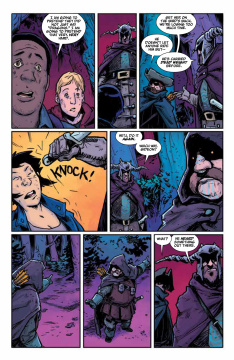 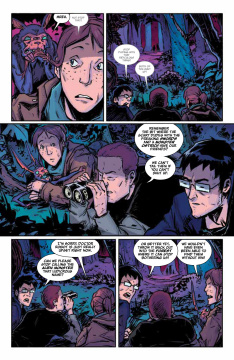 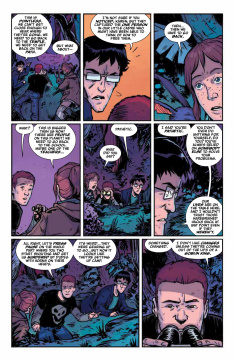 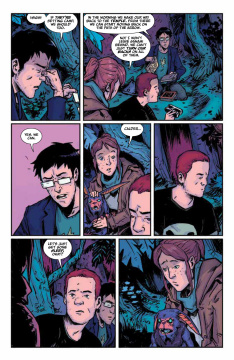