"Fox Hunt," Part 3: "The Devil You Know." Just as The Fox was through being a superhero, his son was putting the final touches on a gift for his dad - a sidekick. Enter: Kitsune, the Ghost Fox! But unbeknownst to father and son, a criminal mastermind has just put a million dollar bounty on the Fox's head. Now our hero must make sure his son isn't killed by an entire city filled with villains, including some familiar faces out for vengeance! Emmy award-winning artist Dean Haspiel and Eisner Award-winning writer Mark Waid bring you the next chapter in Dark Circle's most twisted tale yet! Featuring a regular cover by Haspiel and variant cover art from Chris Samnee and Steve Rude! 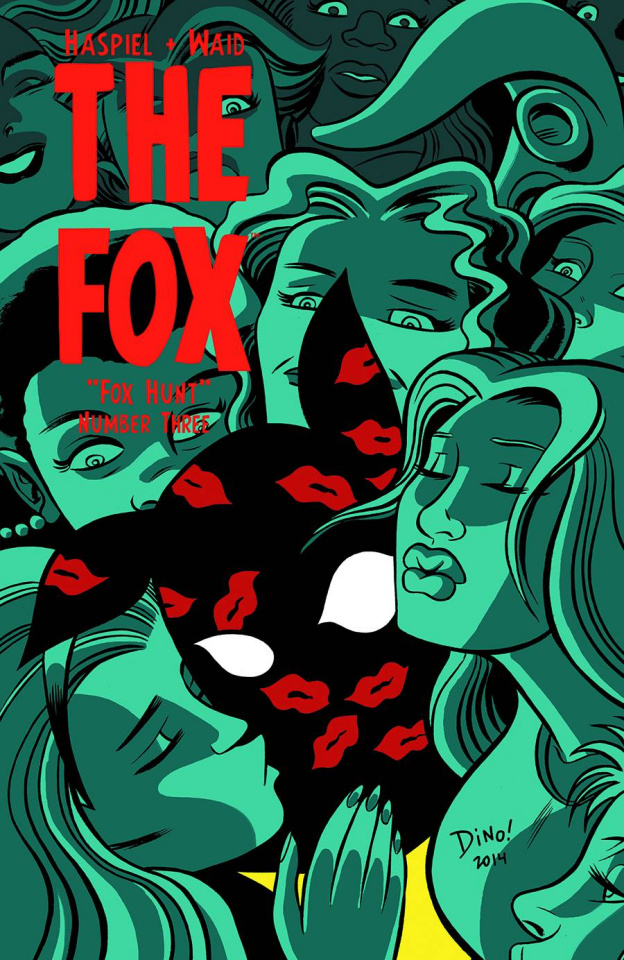