Zombie Tramp creates a flesh beast from cemetery inhabitants to do battle with the hulking meth monster that's plagued her visit to Detroit; but will Motown's supernatural defender Vampblade help Janey in her fight, or team-up against her? 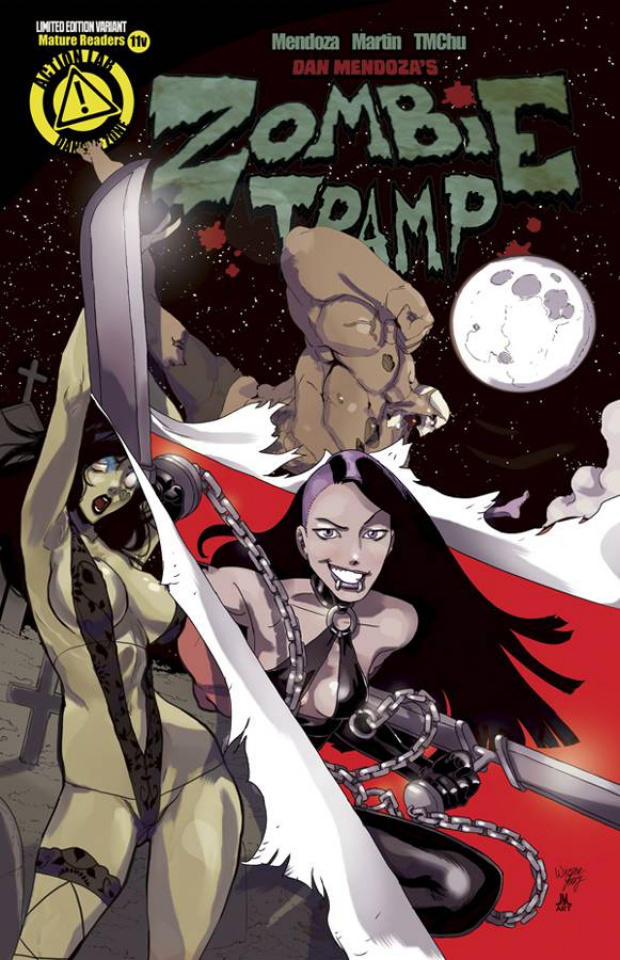