X-Men: The Hunt For Professor X

Missing for months, Professor X seemingly returns - and debuts an newer, even more different team of X-Men! But when this new group kidnaps Shadowcat, something seems off to the real X-Men. The truth will spark a globetrotting hunt for Charles Xavier, leading to a showdown with the re-formed - but far from reformed - Brotherhood of Evil Mutants...and revealing the menace of Cerebro! But for the Children of the Atom to survive, must Professor X die? Plus: Gambit's back! But so is the Juggernaut! Meanwhile, Colossus has a ghostly Christmas, Kitty Pryde and Marrow play cat and mouse with the terrorist Flag-Smasher, and the X-Men find themselves trapped in a land of epic fantasy! Collecting UNCANNY X-MEN (1981) #360-365, X-MEN (1991) #80-84 and #1/2, and X-MEN UNLIMITED (1993) #22. 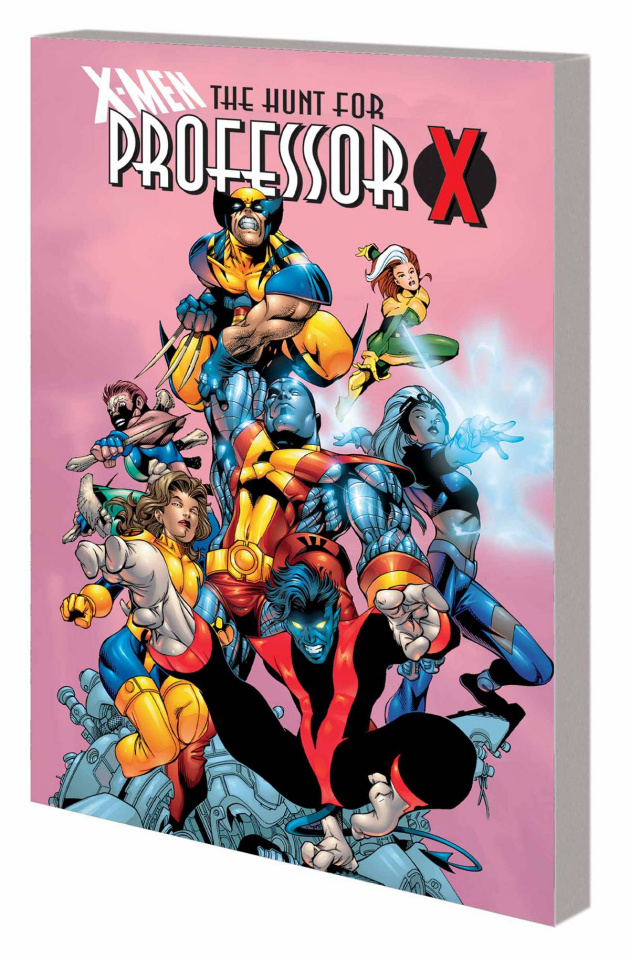