Captain America and the Mighty Avengers Vol. 1: Open For Business

Sam Wilson is Captain America - and when he assembles the Mighty Avengers, he has a whole new mission in mind for Earth's Mightiest Heroes. But the events of AXIS might spell doom for the team's new direction, as the inverted Cap and Iron Man soon declare war on the team! Meanwhile, why is Luke Cage meeting with the notorious Cortex Corporation? Will Spider-Man be able to rejoin the group after his recent actions? As Power Man and White Tiger investigate Gideon Mace's brutal murder, Cortex finally drops the mask - and shows the existential horror of its true face! Captain America and the Mighty Avengers must come together to fight a nightmare battle on the edge of infinity! What strange horror lurks on...the Outside? Collecting CAPTAIN AMERICA & THE MIGHTY AVENGERS #1-7. 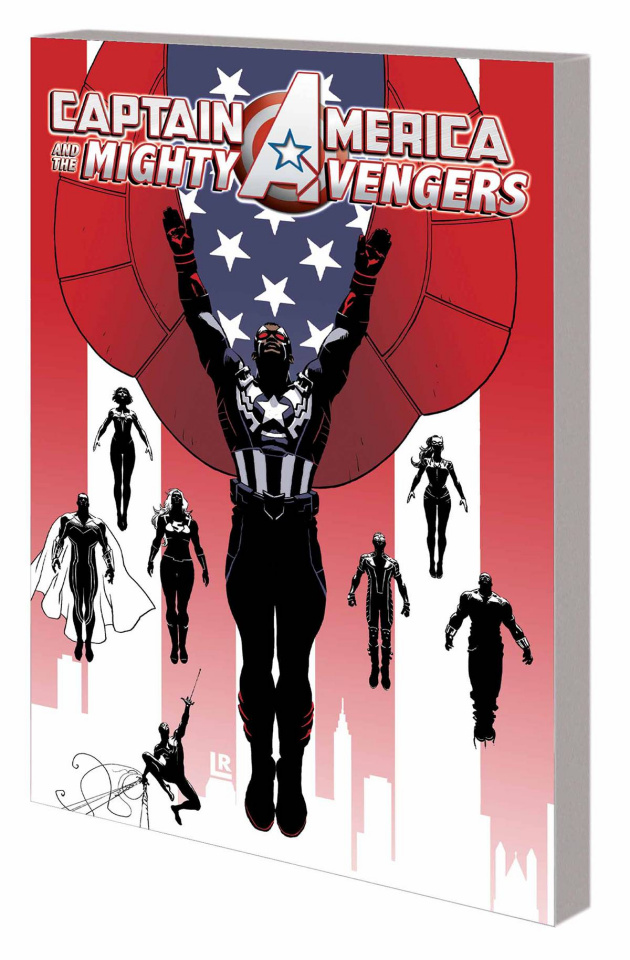