Robbie never asked for any of this. While drunkenly walking home from a punk show, he's hit with lightning and wakes to find that he's been chosen as the new host for The Mantle, a power set of unimaginable scope. Despite his lack of interest, he's forced into action. The Plague, a being who has spent 50 years killing every previous host of The Mantle, is already coming for him. 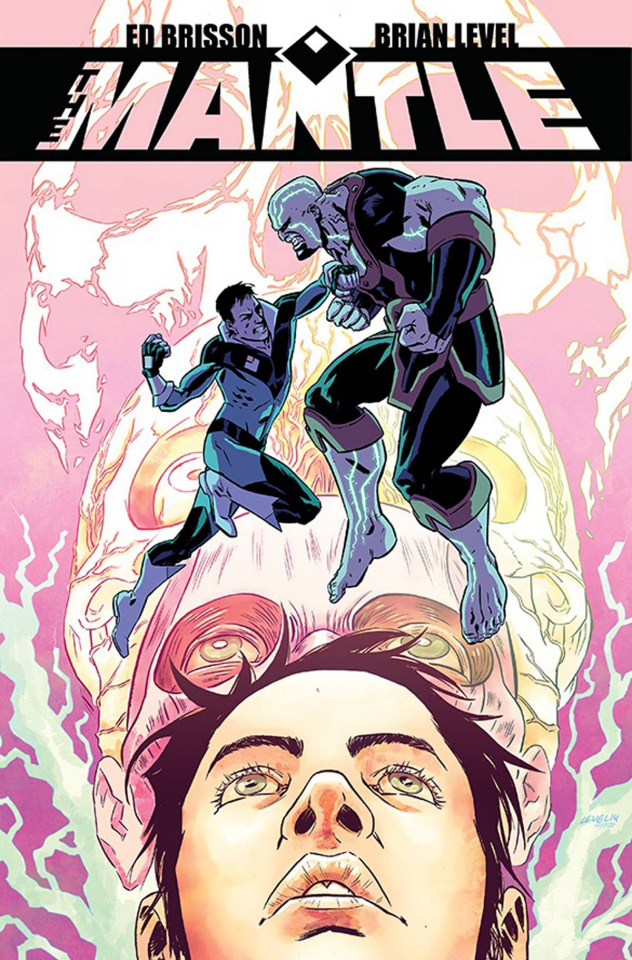