THE LAST STAND OF THE BEING!

It's all been building toward the final stand between the Being and those who oppose him. Can humanity stand a chance against an all-powerful, vengeful deity? Has the time of reckoning arrived? The battle that will decide the fate of the Grimm Universe's deadliest villain begins now! 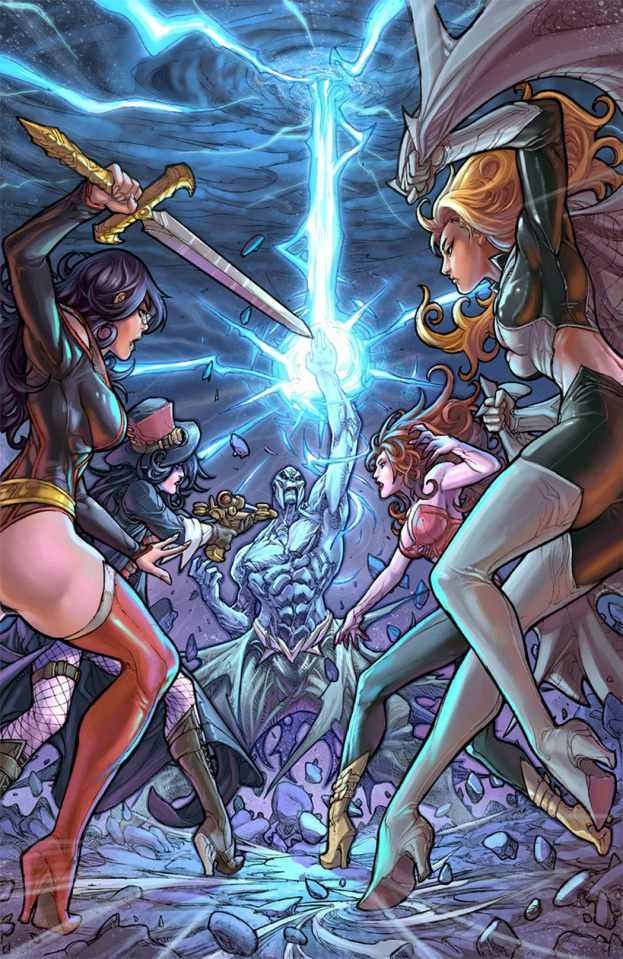