An expert gamer is forced to play a real-life version of his favorite game in a battle to the death! Thus far, Ryouta Sakamoto and Himiko have narrowly managed to survive on the cruel island battlefield of the survival game "BTOOOM!" with the aid of their BIMs and each other. But now, confronted by a man who just might be the strongest opponent on the island, Ryouta is at a serious disadvantage. Not only is the man fearless, but also his movements are precisely calculated, and he possesses a superior athleticism that allows him to entrap his enemies. As the action ramps up, it becomes apparent that playing solo spells one's doom! 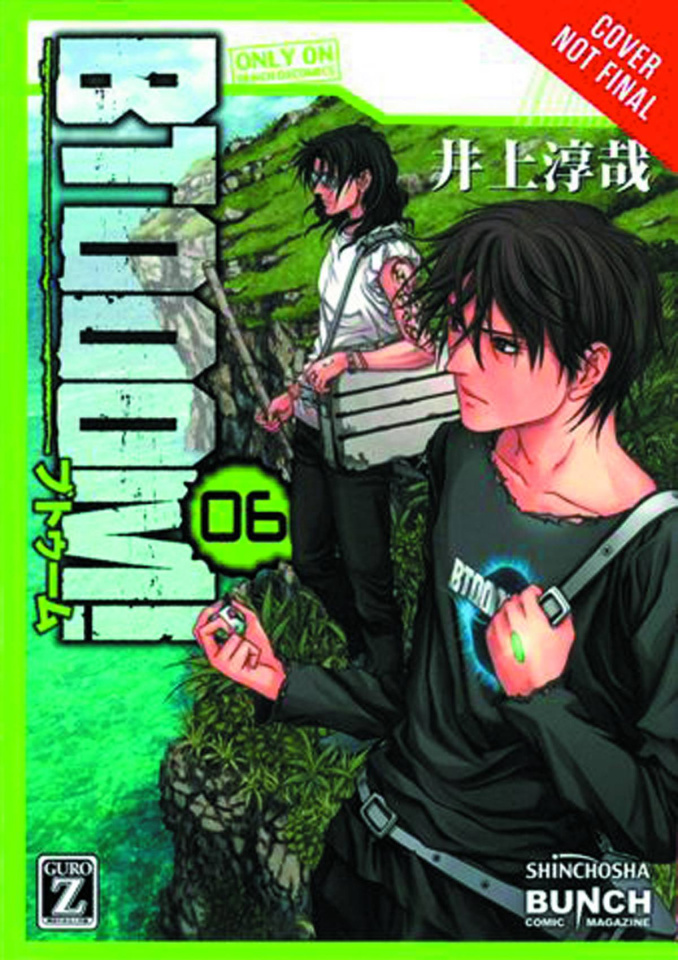