The Handymen, Nic and Worick, ply their trade in Ergastulum, a city run by the Mafia and ruled by violence. Recruited into a battle against a gang, they find themselves up against one of the "Twilights" mercenaries with superhuman abilities generated by dangerous drugs. Nic, who is also a Twilight, fights back with the same savagery and skill - until Worick has to step in to save him from himself. Partners and equals now, in the past they were anything but, yet both men are bound together by the chains of a tragic past as they face an uncertain future. 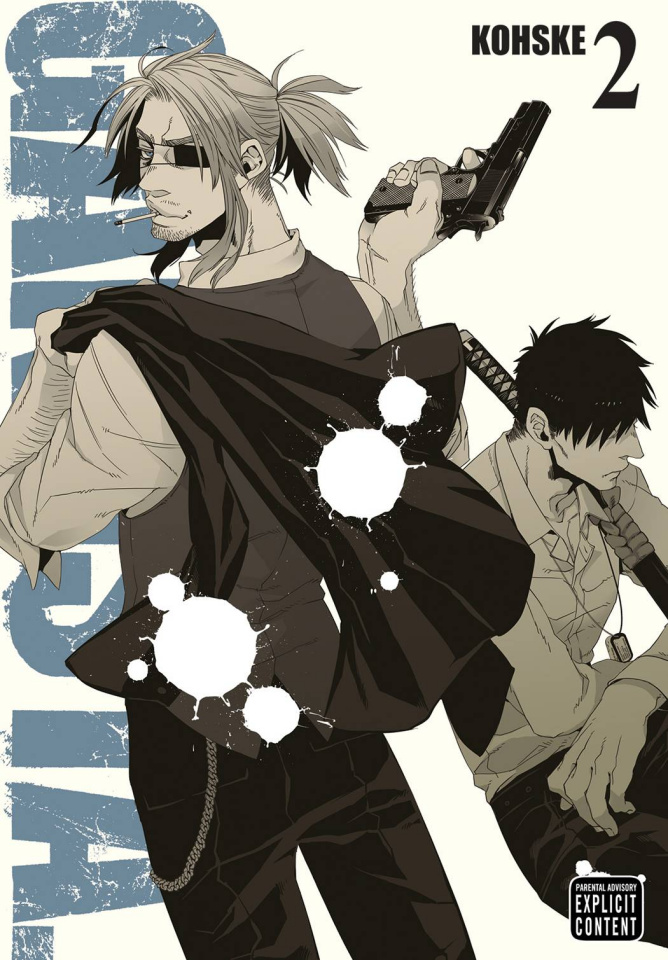