As the battle between Legendary Pokemon Groudon and Kyogre rages on, so does the battle to control the orbs that control them. Then, when tragedy strikes, long hidden secrets are revealed, and Ruby comes to a profound realization. Now, what role will Ruby's secret sixth Pokemon play in turning things around...? 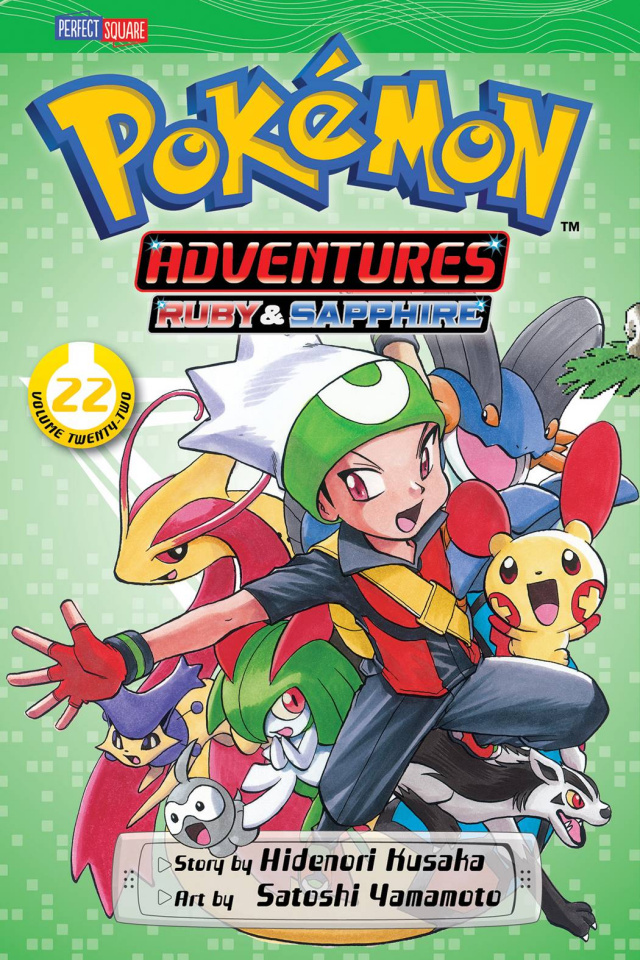