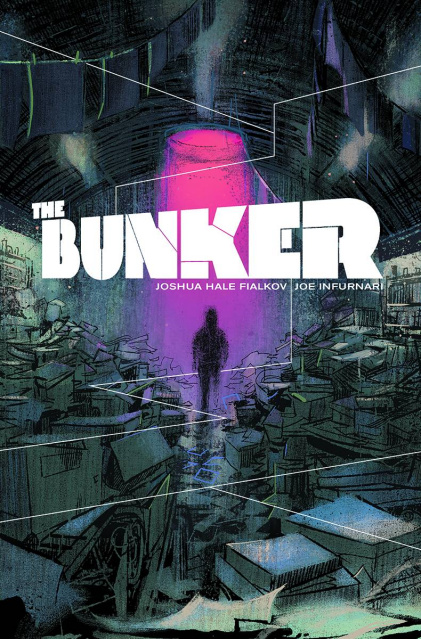 On their way to bury a time capsule, five friends - Grady, Heidi, Natasha, Daniel, and Billy - uncover a metal bunker buried deep in the woods. Inside, they find letters addressed to each of them... from their future selves. Told they will destroy the world in the very near future, the friends find, over the next few days, growing further and further apart. Though they've been warned against making the wrong choices, how do they know what the right ones are? Can the future really be changed, or will an even darker fate engulf the world? Collects the first four issues of the ongoing series.