Valerian Vol. 7: On the False Earths

A spatio-temporal agent is always ready to give his lives for the mission! Valerian, shot to death in an Indian fortress. Valerian, dead in 19th century London. Valerian, gunned down in San Francisco's Chinatown. And Laureline, paired up with an unpleasantly arrogant historian from Galaxity, forced to witness every demise of the man she loves on a succession of re-enacted pieces of human history. A very strange case that will take the two spatio-temporal agents to the limits of their endurance as they hunt down the mysterious architect of the false Earths! 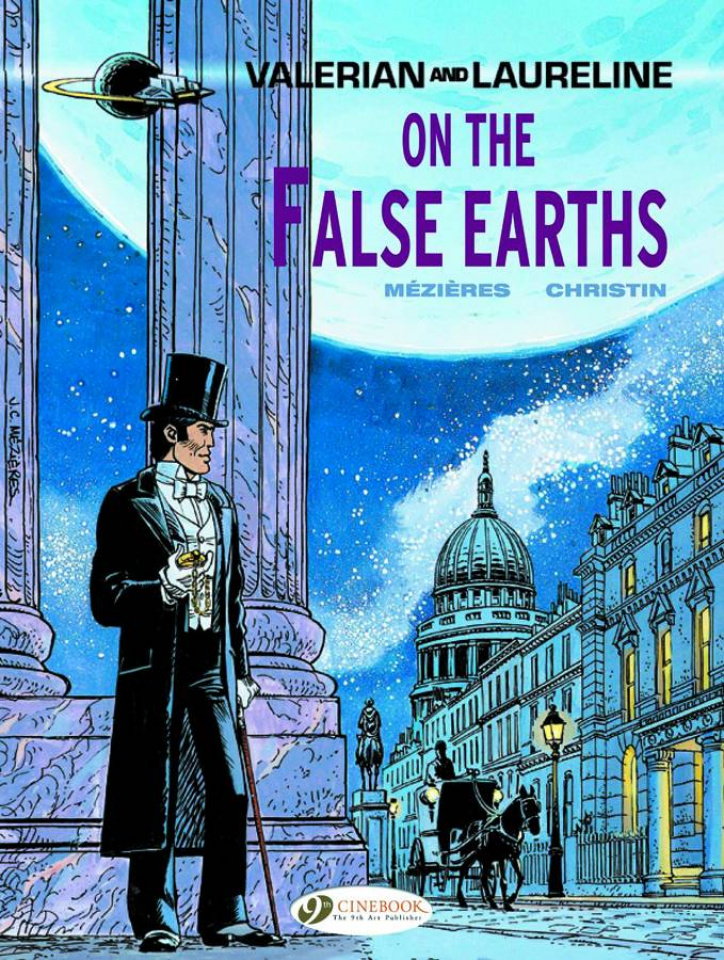