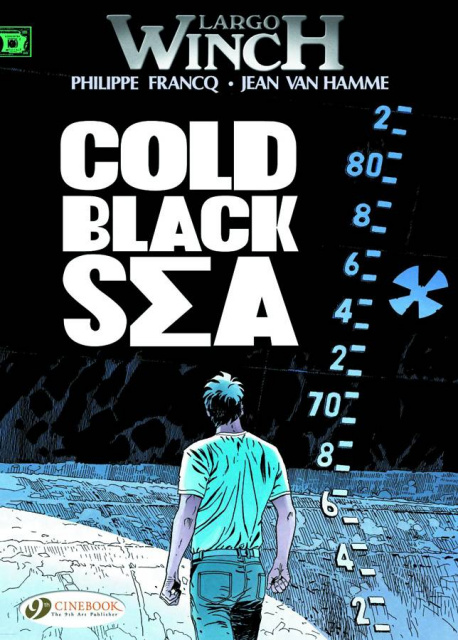 Largo must seek proof of his innocence in Turkey. Fresh from his old pilot Freddy's wedding, Largo is back in New York for more celebrating - the departure of one of his employees. But during the party, a Turkish national permanently retires Sir Basil with a couple of bullets. Shortly thereafter, the shooter himself is killed by a sniper before he's had a chance to say a word. When the FBI finally gets involved, they come with accusations of gun trafficking and hiring assassins - accusations leveled at Largo himself!