The Adventures of Blake & Mortimer Vol. 18: The Oath of the Five Lords

Death in the present re-awakens a dark time in Blake's past. 1919. Colonel Lawrence - Lawrence of Arabia - has an unpleasant meeting with an MI5 agent who confiscates his manuscript of The Seven Pillars of Wisdom. 35 years later, Oxford is shaken by a series of burglaries at the Ashmolean Museum, at the same time as Blake learns of the death of an old friend. The captain begins an investigation, while Mortimer looks into the thefts. What dark connection does all of this have with Lawrence or Blake's own past? 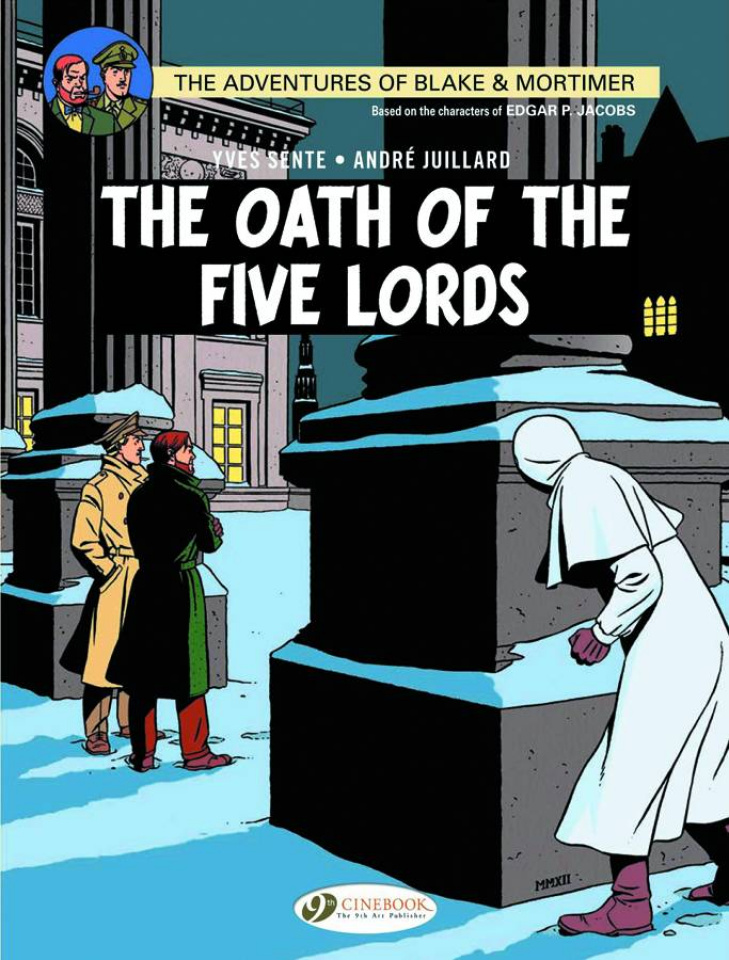