Guardians of the Galaxy Prelude

Prepare for Marvel Studios' newest big-screen blockbuster with these new stories taking place just before the film! Who is Nebula? What tragic events forged her unbreakable allegiance to her dark lord? And how does Korath the Pursuer fit in? Then, as Gamora begins her quest for the Orb, learn firsthand why she's considered the most dangerous woman in the universe! Plus: Relive the Guardians' solo debuts as Gamora and Star-Lord burst onto the scene, Drax and Iron Man take on Thanos, Rocket Raccoon meets the Hulk - and Groot attempts to enslave Earth! Collecting MARVEL'S GUARDIANS OF THE GALAXY PRELUDE #1-2, MARVEL'S GUARDIANS OF THE GALAXY INFINITE COMIC #1, IRON MAN (1968) #55, STRANGE TALES (1951) #181, INCREDIBLE HULK (1968) #271, and material from TALES TO ASTONISH (1959) #13 and MARVEL PREVIEW #4. 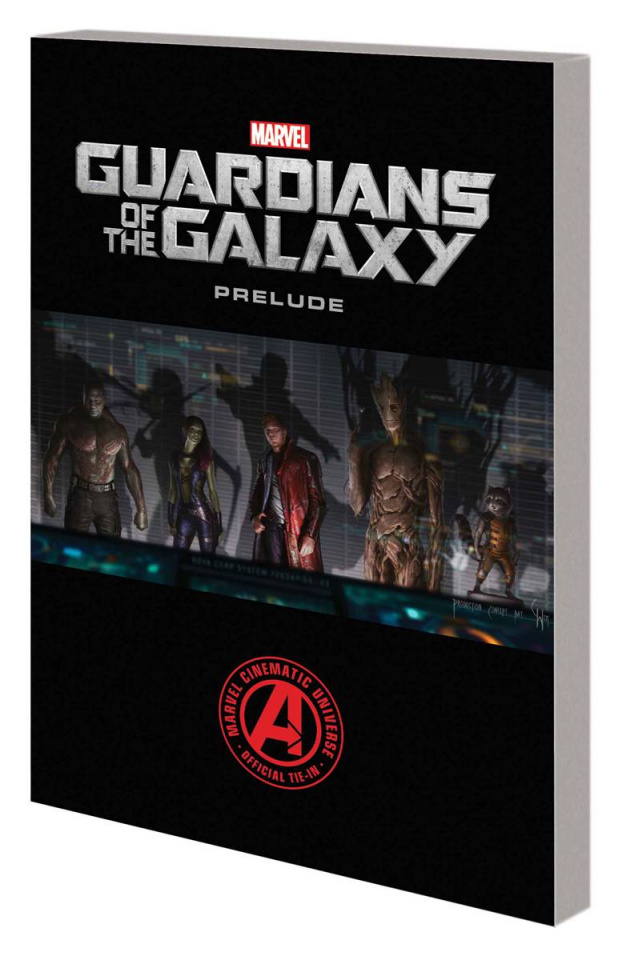