The Iron Avenger returns, courtesy of Stan the Man and the Dynamo of Delineation, Don Heck! The men who "built" Tony Stark pit our hero against the undersea menace Attuma, the Dream-Maker and the Titanium Man in classics without compare! Then, after defining the series for nearly 30 issues, Don Heck passes the pencil to Gene "the Dean" Colan, whose lush illustrations take Iron Man to spectacular new heights! Colan and Lee plow straight into a who's who of villains when the Mandarin returns, Ultimo attacks, and Iron Man goes toe-to-toe with Namor the Sub-Mariner in one of Marveldom's earliest crossover epics! Collecting TALES OF SUSPENSE #66-83 and TALES TO ASTONISH (1959) #82. 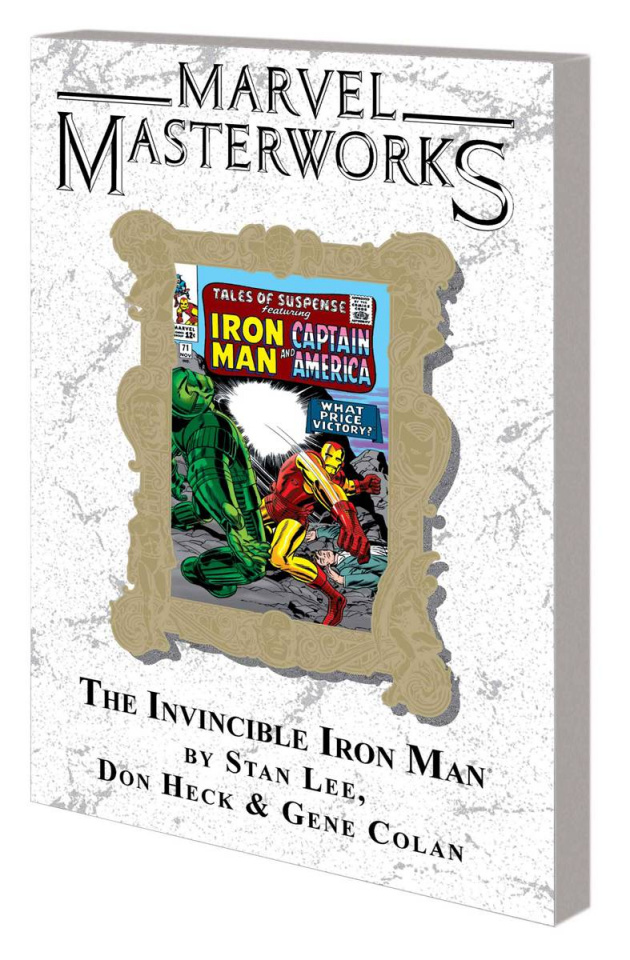