Mad scientist June Covington, aka Toxic Doxie, has her very own Inhuman - one with a unique ability that, in the wrong hands, could change everything. Now Covington's at war with A.I.M. for control of new Inhuman abilities! Meanwhile, young hero Spider-Girl is being mentored by Spider-Woman and Wolverine - but when she follows in her investigative-reporter father's footsteps and begins tracking Covington, Spider-Girl must enlist Iron Man's help to understand what's at stake, how to fight it - and if she's very lucky, how to recover a dear friend without ending up dead. Because there's a second Terrigen cocoon in New York, ticking like a time bomb, and it's about to go off. Acclaimed writer Warren Ellis reunites with Kelly Sue DeConnick for a delightfully demented dance through the Avengers roster! Collecting AVENGERS ASSEMBLE #21, #22.INH-23.INH and #24-25. 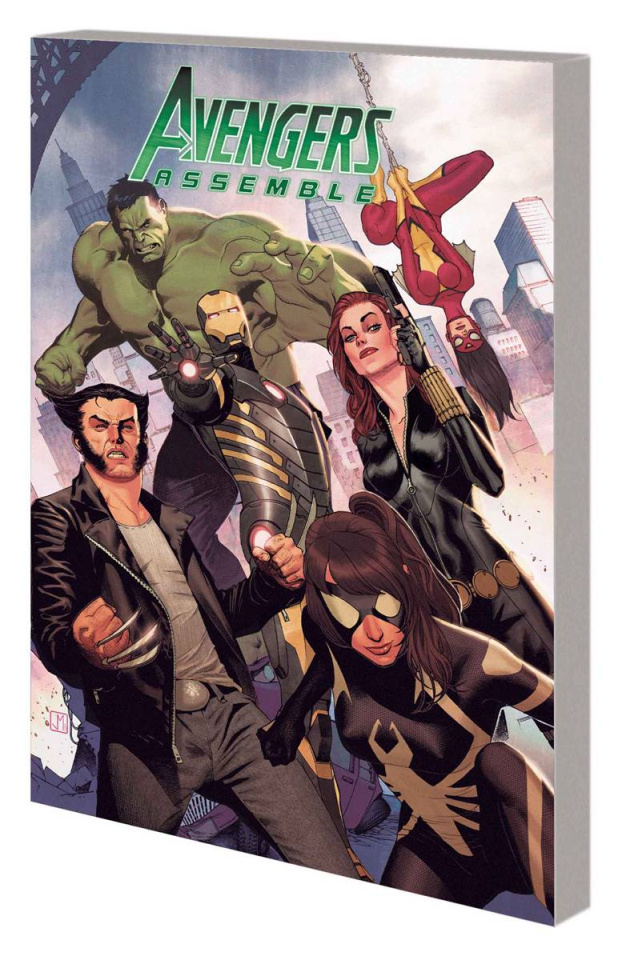