INHUMANITY tie-in! Bruce Banner has been recruited to save the planet! But who is working against him? As the Hulk battles Iron Man and the Beast for the fate of the world, one of Banner's lab assistants has fallen to the Terrigen Mists! And as the danger escalates, will Banner's other assistants make it out alive? An enraged Banner has one last chance to prevent Terrigenesis - but the Hulk has unleashed a menace even worse than the Mists, and it's brought Banner straight into an assassin's crosshairs! Plus: Before Bruce Banner and Tony Stark became heroes, they built weapons. But who inspired them? S.H.I.E.L.D. sends Hulk and Iron Man to retrieve the world's greatest weapons designer, but will they come back as weapons of mass destruction themselves? Collecting INDESTRUCTIBLE HULK #16, #17.INH-18.INH, #19-20 and ANNUAL #1. 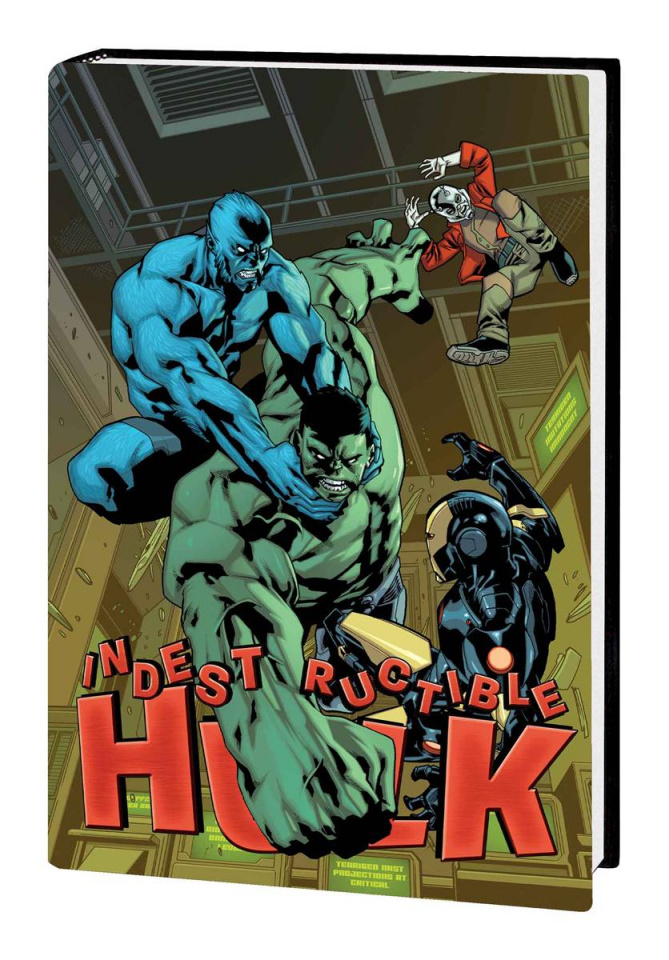