As his plan to take down Sabretooth takes shape, Wolverine goes undercover in Madripoor - but he's not the only one with his eyes on Sabretooth's empire - what do PETE WISDOM & MI-13 have to do with it? 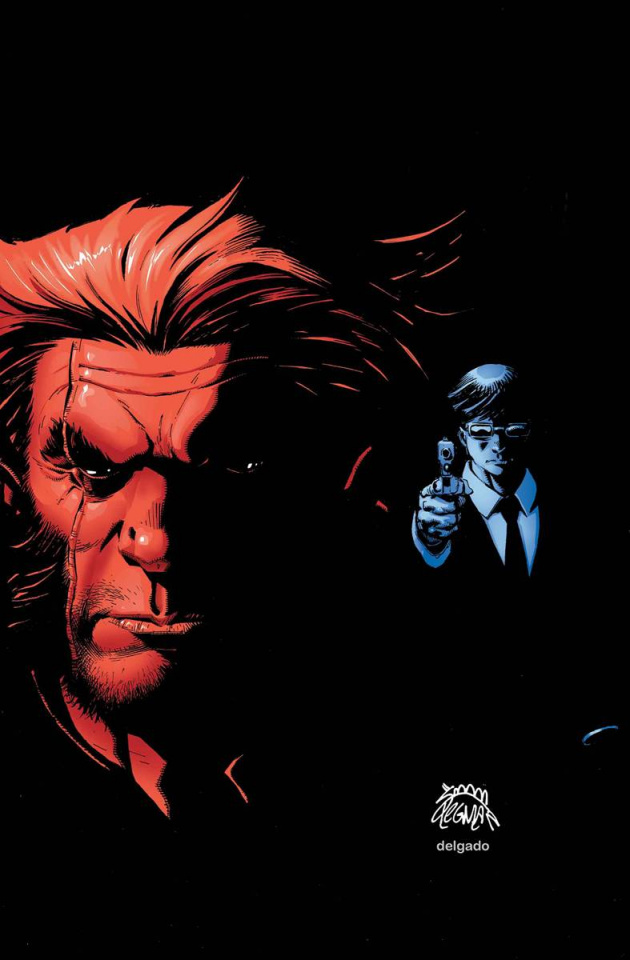