WHAT DID HE SEE? The Illuminati, a secret cabal of the Marvel Universe's greatest minds, was brought together for a single purpose - to protect the world from the threat of multiversal armageddon. But to save our entire universe, Iron Man, Dr. Strange, Mr. Fantastic, Namor, The Black Panther, The Beast and Black Bolt would have to do the unthinkable. To protect their secret, they tampered with the memories of Captain America - erasing his knowledge of their terrible acts. But no secret stays buried forever. And Steve Rogers is about to discover the betrayal of his closest allies. With Captain America's memories restored, the Illuminati's days are numbered. The clash of the Avengers and New Avengers is upon us. What shocking secrets have Tony Stark and his secret inner circle been keeping? 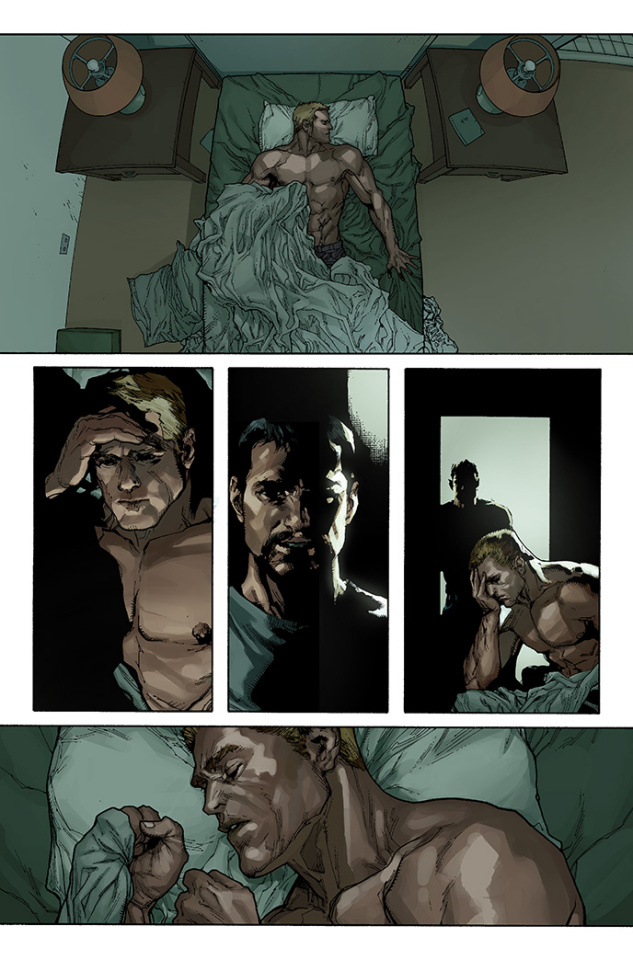 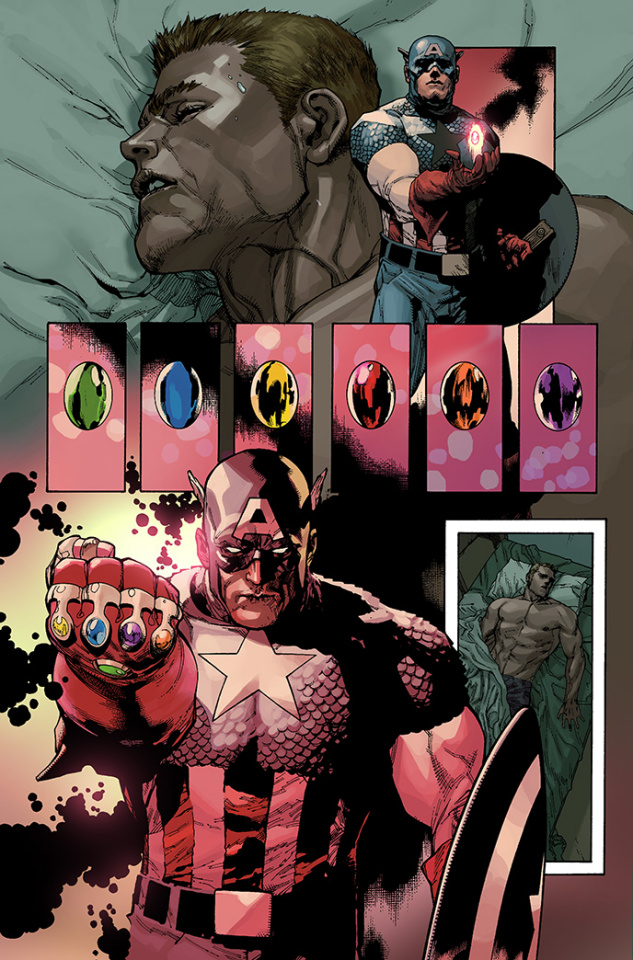 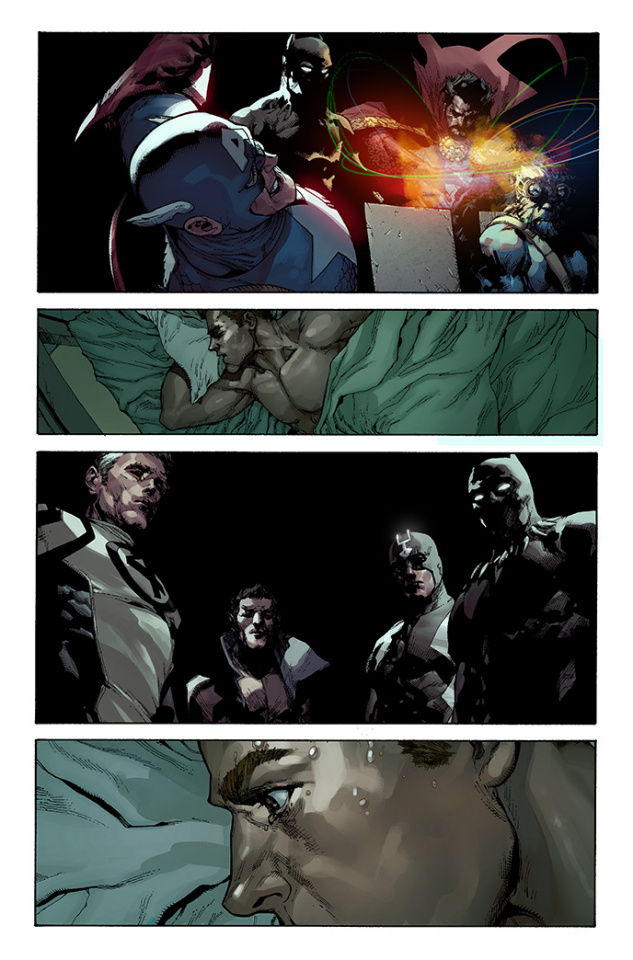 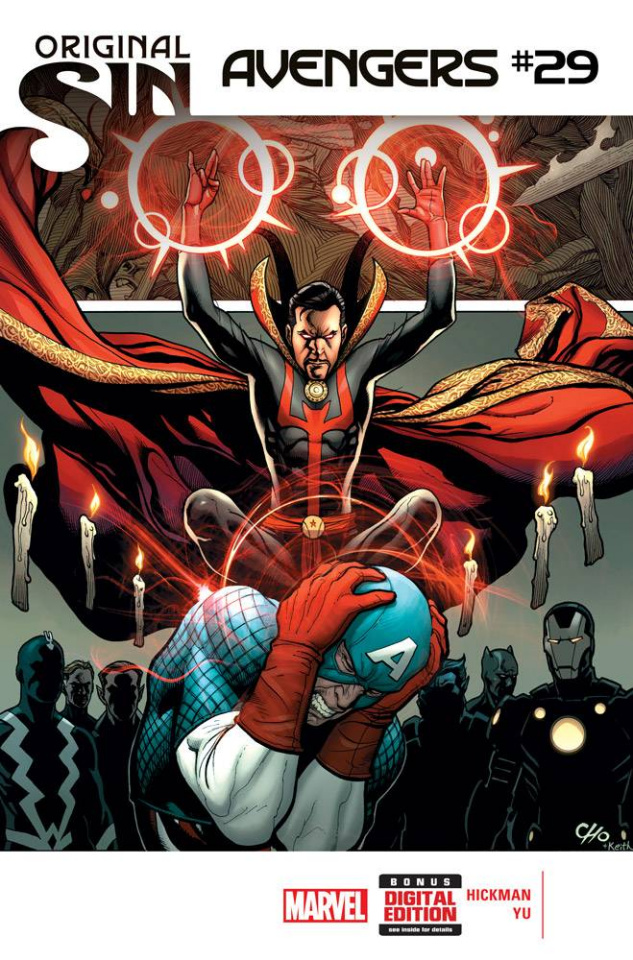