Comics' greatest creators pit the supreme machine killer against the ultimate cybernetic cop in one of the most celebrated crossovers ever! When fate reveals that the technology that built RoboCop will lead to the creation of Skynet, Alex Murphy must engage in timetwisting battle against both the murderous computer network and the human resistance fighters out to destroy him! Dark Horse is proud to collect, for the first time ever, Frank Miller and Walter Simonson's classic RoboCop vs. The Terminator #1-#4 in a newly restored hardcover edition! 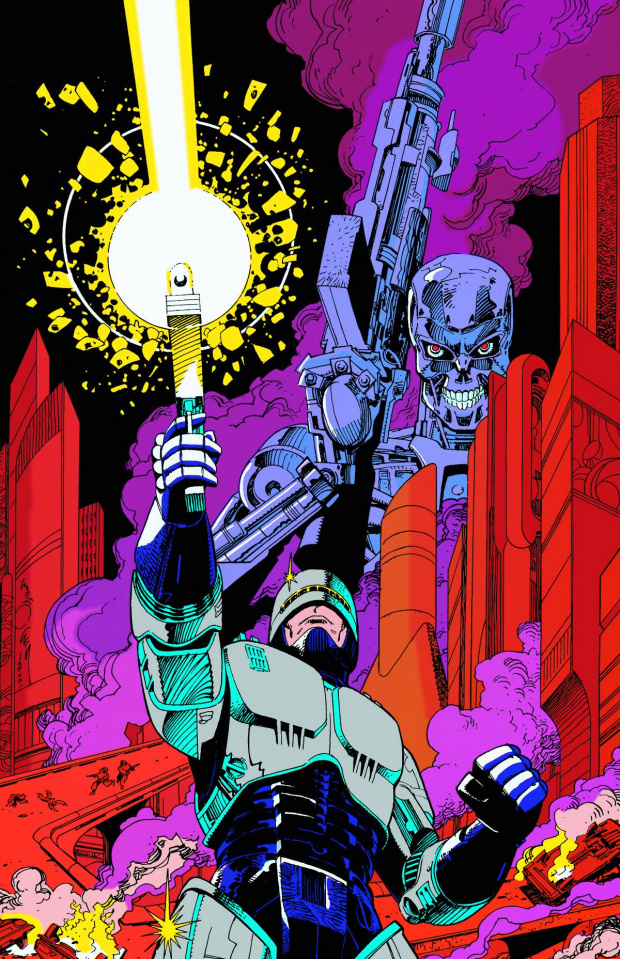