After he is left for dead during the Clone Wars, a single trooper comes to hate the Jedi who abandoned him. Years later, he hears of a great and powerful warrior-the hand of the new Galactic Empire, Darth Vader! Seeking to serve the Dark Lord, this man, Hock, becomes a stormtrooper and works to gain the respect of Vader! Collects the five-issue miniseries. 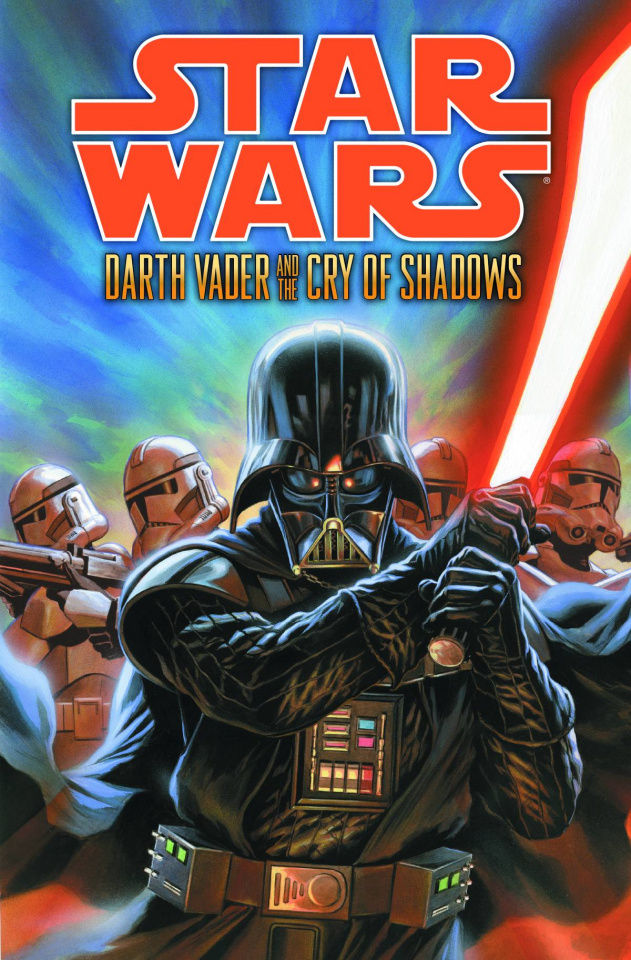