The hot new series that spotlights the Heroes and Villains of the Grimm Universe is collected here for the first time EVER! An unsuspecting woman learns of her highborn heritage and finds herself entangled in a war between the Gods themselves. Red Riding Hood returns to New York in search of a serial killer who is anything but what he seems. Before she was the Goblin Queen there was only the princess Olivia. A small child whose dark lust and blood thirsty obsession against the Goblins that slaughtered her family would lead her to discover a greater power hidden within. An evil power that would consume all she was and all she could ever be until only the evil that is the Goblin Queen remained. And see for the first time the full origin of the greatest evil to inhabit the Grimm Universe...The Dark One himself! Collects the hit Grimm Universe series issues 0-4. 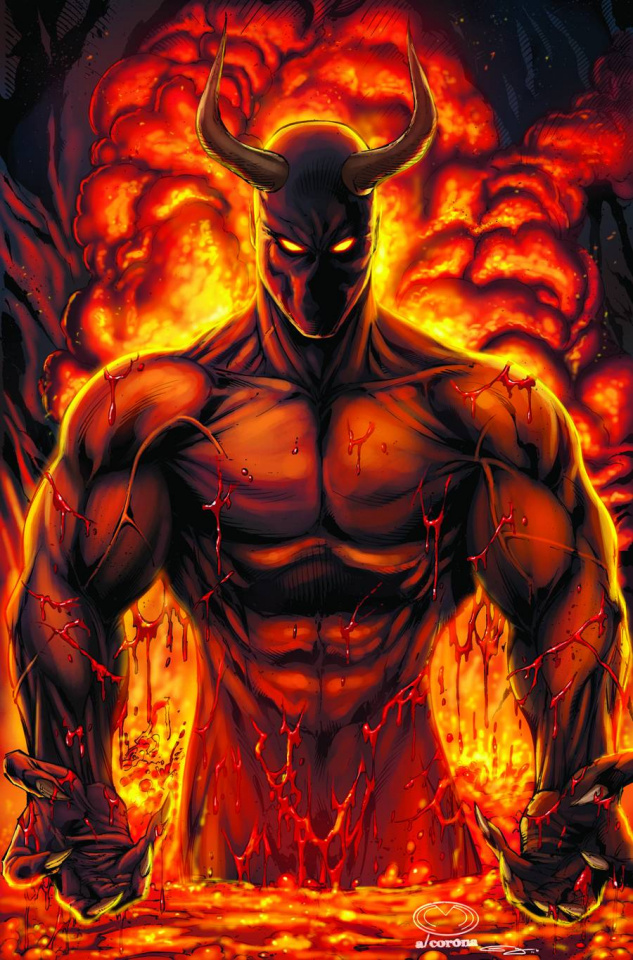