The jungle action/adventure series that has critics and fans alike raving about continues! As Bomani and Dewan form an uneasy alliance to search for Kaa the Python, the Tigers of the Shere and the Payari Elephants move closer to their final confrontation. But deep in the caverns under the Isle of Kipling, Mowglii uncovers secrets and monsters that will turn the tide of the upcoming war and change the jungle itself forever more. 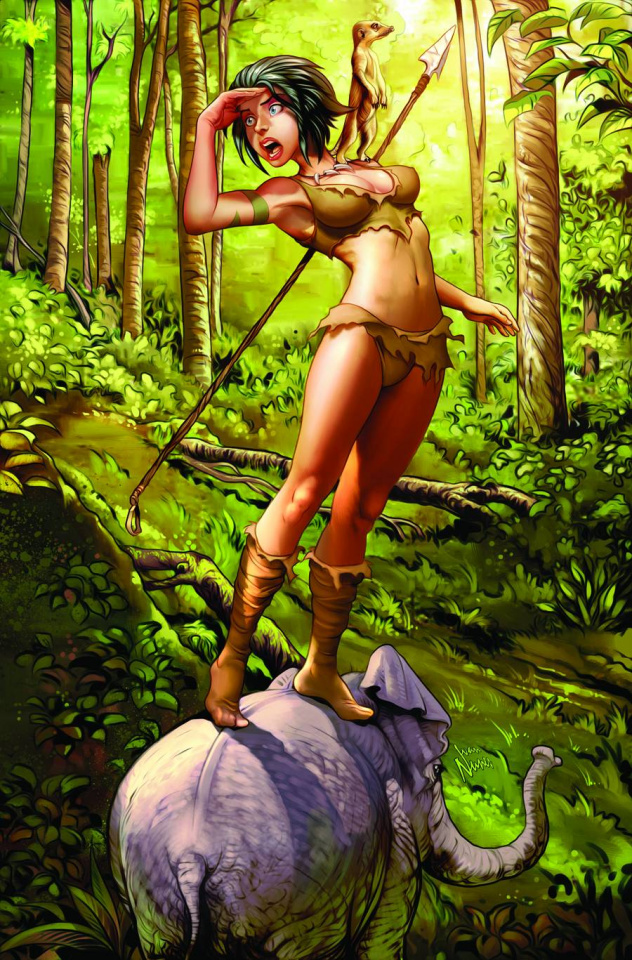