The anime adaptation of this New York Times-bestselling series airs on Cartoon Network's popular Adult Swim animation block! I want to see Shizuo. Soon, soon, soon. A mysterious serial slasher has struck in Ikebukuro. The username "Saika" appears in online chat rooms in sync with the attacks. Saika-the name of the demon blade that appeared in Shinjuku years and years ago. In its chat room posts, Saika repeats one name over and over again, as though singing the praises of its beloved: Shizuo Heiwajima, Shizuo, Shizuo. 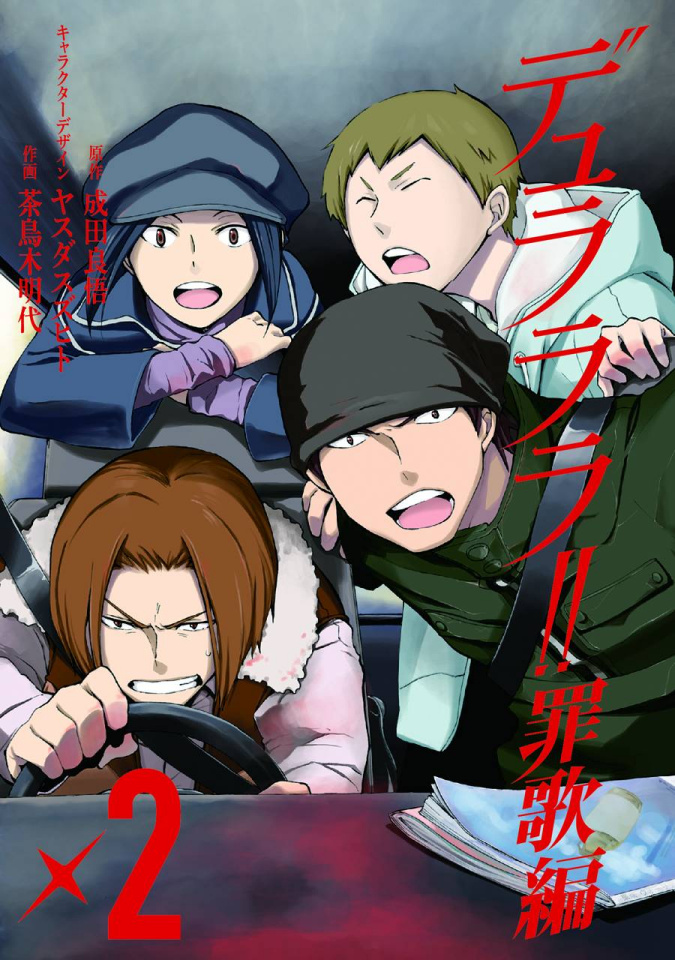