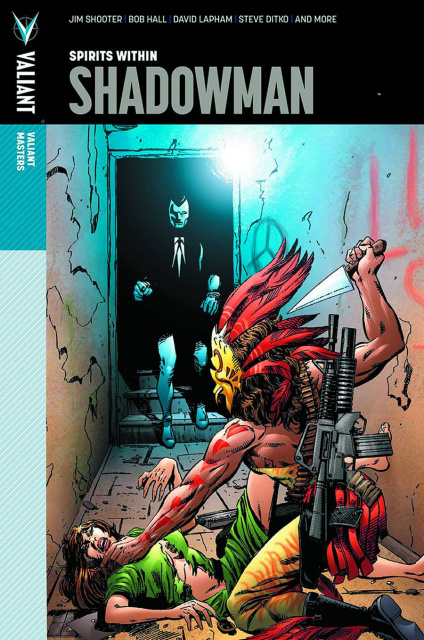 A deluxe hardcover collecting Shadowman's legendary first appearance in the original Valiant Universe - featuring classic work by Steve Ditko, Steve Englehart, Bob Hall, David Lapham, Jim Shooter and more! Jack Boniface nearly died one night - attacked by something out of a nightmare. But since that terrifying experience something has changed. Now, when darkness falls, a feeling comes over him, an urge to destroy the demons that would defile the New Orleans night. Wild, reckless, and hell-bent on eliminating evil in all its forms, Jack is now his city's new protector - the nocturnal avenger simply called Shadowman. This volume collects SHADOWMAN (1992) #0-7 and material from DARQUE PASSAGES (1994) #1.