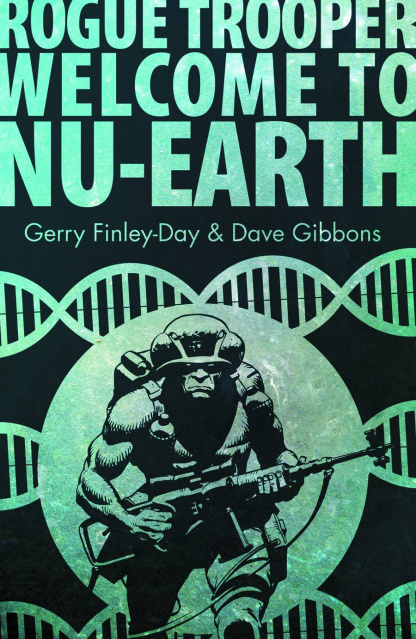 Nu-Earth, a battle-ravaged world, forever scarred by an ongoing war between the Nort and Souther armies. The poison atmosphere makes it hostile to all who fight there, with the exception of one person - the Rogue Trooper. A biologically engineered war machine, the Rogue Trooper is searching for the traitor General responsible for the deaths of his clone brothers. Together with his three "dead" bio-chipped comrades, Gunnar, Bagman, and Helm, he won't stop until he has succeeded in his personal mission of revenge!