The Last of the Mohicans

Sugiura Shigeru (1908-2000) is widely regarded as one of the masters of Japanese comics. His 1953 adaptation of James Fenimore Cooper's The Last of the Mohicans sold over 60,000 copies, and he chose to rework Mohicans in a new collage-like style in 1974. Considered a masterpiece of postwar manga, The Last of the Mohicans is as beautiful to look at as it is a delight to read. This PictureBox edition - the first book-length publication of Sugiera in English - is edited and translated by Ryan Holmberg, who also provides an introduction. 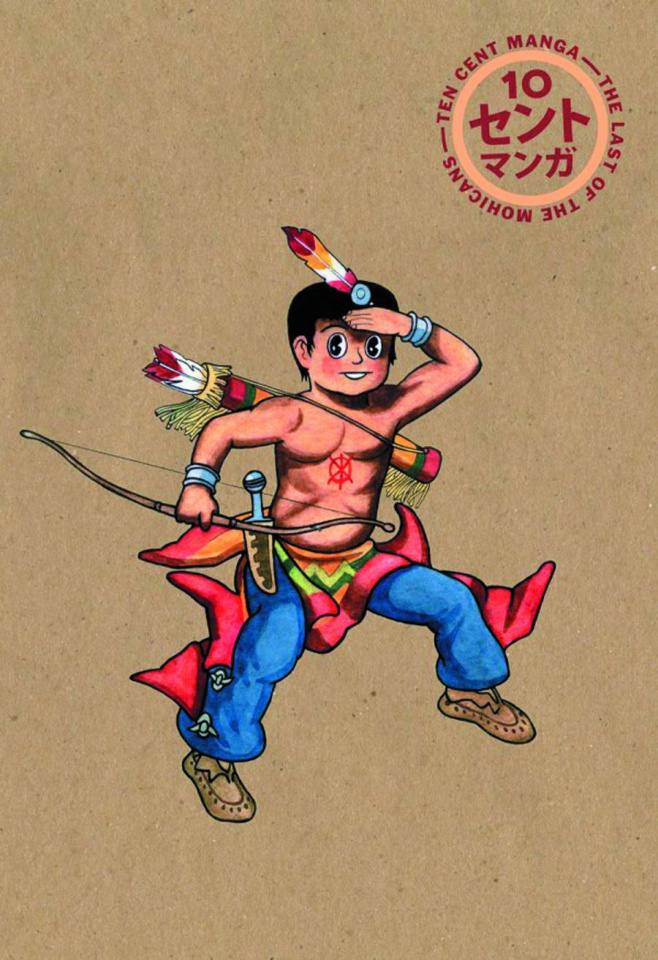