Rune Balot is a prostitute who is nearly murdered by Ciel, an enigmatic casino manager, who suffers from a disease that forces him to remove and store his memories. A victim for most of her life, Rune faces a choice. While on the brink of death, she is given the opportunity to live. It is not a simple choice for a victim, but Rune takes it. A professor brings Rune back to life as a cyborg with the ability to control electronics and partners her up with a self-aware universal tool named Oeufcocque. Together they begin to unravel the mystery behind Ciel. Rune sheds the role of the victim, but she must struggle between seeking justice and vengeance. 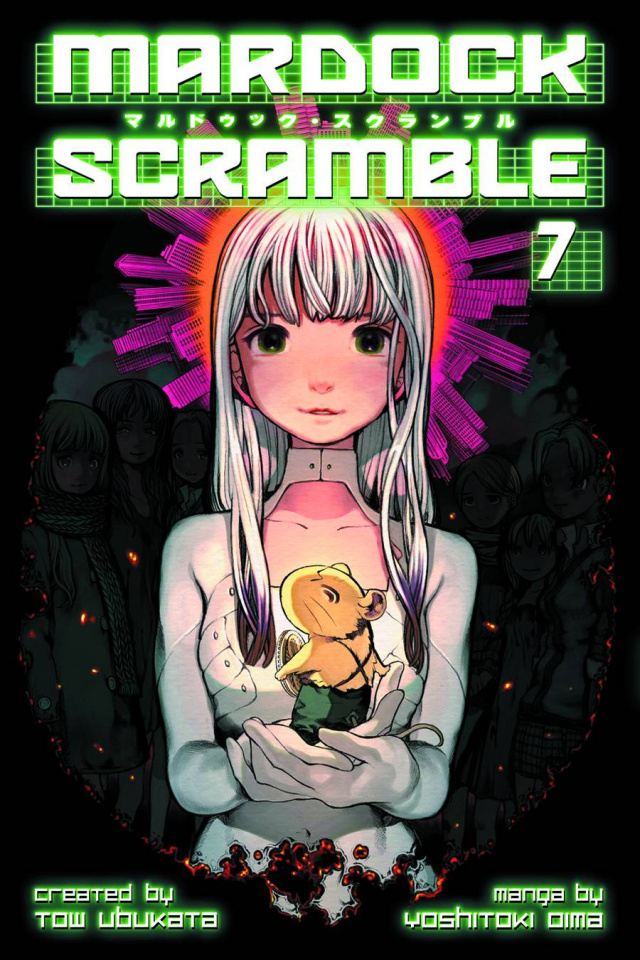