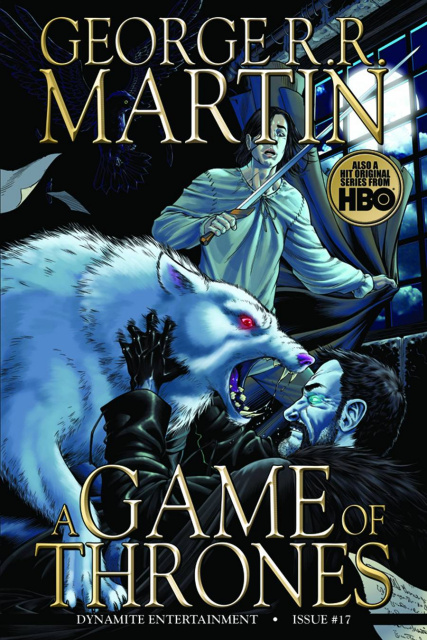 News of Eddard Stark's arrest for treason has spread to Castle Black, where Jon Snow, now a member of the Night's Watch, finds that the onus of bastardy is nothing compared to being the son of an accused traitor. But that is the least of his problems. For the frozen corpses of two rangers, brought back for examination, prove lively enough to commit murder. Meanwhile, in Winterfell, Robb Stark calls his bannermen and marches south... though the wildling woman Osha argues that the real fight lies to the north, against the mysterious Others. But with Eddard and Sansa held hostage, Robb knows that only victory on the battlefield can save them. And so, together with his mother, Lady Catelyn, Robb prepares an audacious roll of the dice.