Set in the world of the acclaimed NBC series, Grimm, Homicide Detective Nick Burkhardt of the Portland Police Bureau learns he is descended from a line of guardians known as Grimms, charged with keeping balance between humanity and the mythological creatures called "Wesen." Beginning this issue, Kelly (Nick's mom) begins her quest to destroy the Coins of Zakynthos. 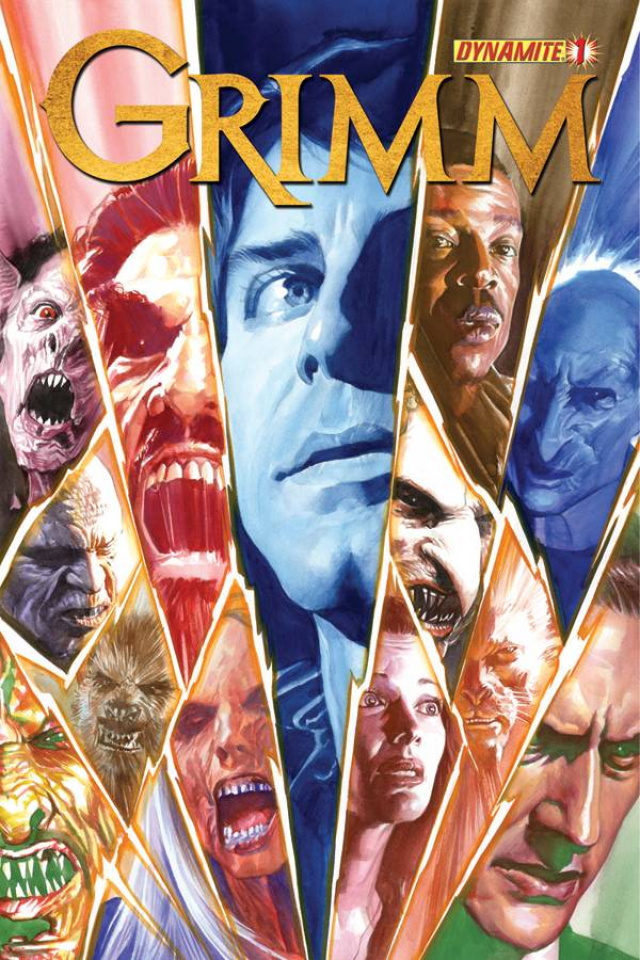