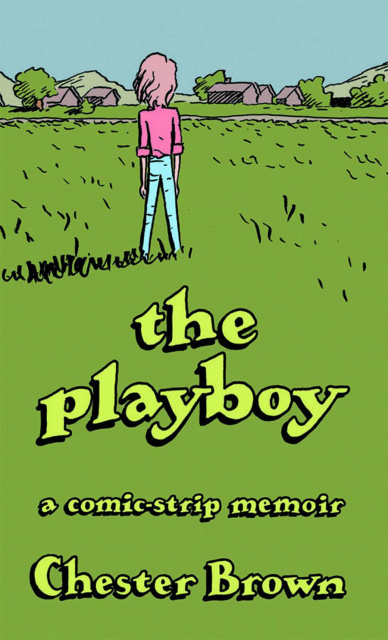 The Playboy is a memoir about Brown's adolescence, sexuality, and shame that chronicles his teenage obsession with the magazine of the same name. Exploring the physical form of comics to its fullest storytelling capacity, a fifteen year-old Chester is visited by a time-traveling adult Chester, and the latter narrates the former's compulsion to purchase each issue of Playboy as it appears on newsstands. Even more fascinating than his obsession with the magazine is Brown's need to keep this habit secret, and the great lengths to which he goes to avoid detection by, at first, his family, and then, later, by girlfriends.