Paying For It was easily the most talked-about and controversial graphic novel of 2011, a critical success so innovative and complex that it received two rave reviews in the New York Times, and sold out of its first print run in just six months. Chester Brown calmly lays out the facts of how he became not only a willing participant in, but a vocal proponent of one of the world's most hot-button topics - prostitution. Complete with a surprise ending, Paying for It continues to provide endless debate and conversation about sex work. 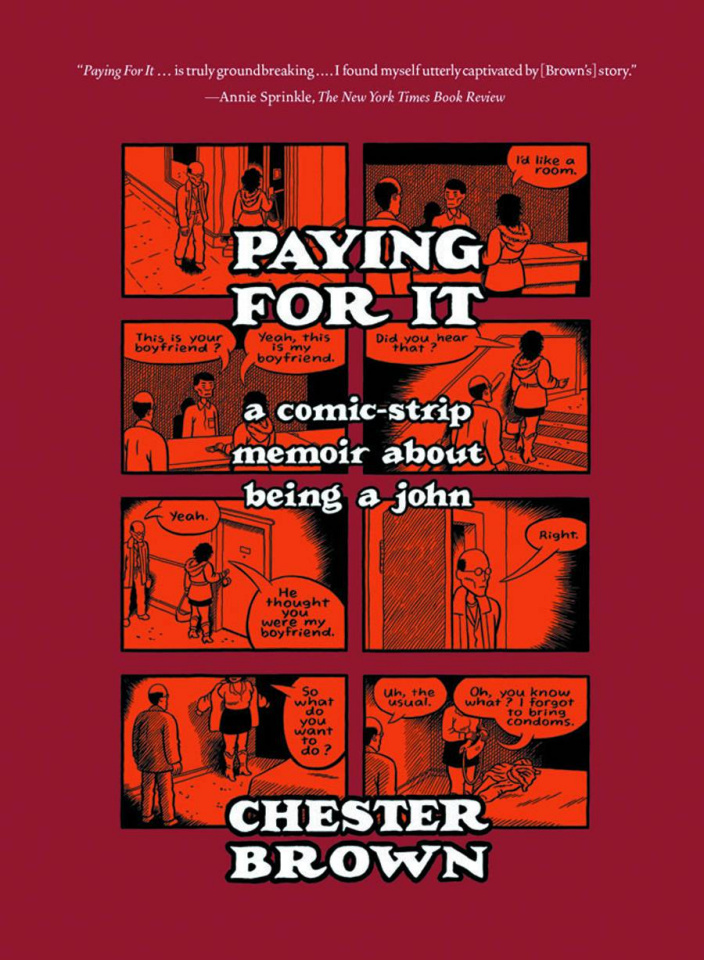