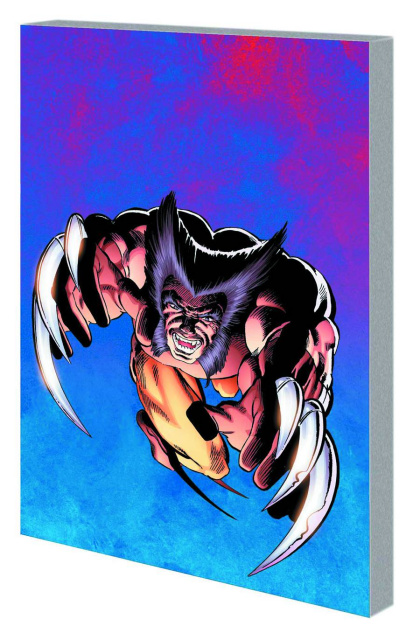 Get ready for the upcoming cinematic blockbuster The Wolverine with this fact-packed volume spotlighting the film's principal players! Witness the experiment that bonded Adamantium to Logan's bones and claws, and learn the true story of how he joined the X-Men! Relive Wolverine's first meeting and star-crossed romance with the beautiful Mariko Yashida, his duel of honor with Mariko's criminal father Lord Shingen, and the introduction of the wandering ronin Yukio! Also featuring the first teaming between criminal duo Viper and the Silver Samurai as they clash with Black Widow, Nick Fury, S.H.I.E.L.D. and the Amazing Spider-Man! Wolverine's greatest adventure begins here! Collecting X-MEN ORIGINS: WOLVERINE #1, UNCANNY X-MEN (1963) #118-119, WOLVERINE (1982) #1-2, MARVEL TEAM-UP (1972) #83-85 and material from the BEST OF MARVEL COMICS HC.