Before he joined the X-Men, Wolverine was a secret agent, skilled in espionage and combat. But when he's ordered to deal with a town being slowly covered by metal, Logan must use his greatest weapon to survive: his brain!

Experience Wolverine's first-ever appearance as he battles the Incredible Hulk! But who or what is the Wendigo?

Kitty Pryde's got a crush, and she's depending on Wolvie to help her get the hook-up. But what happens when that crush is Thor, God of Thunder? 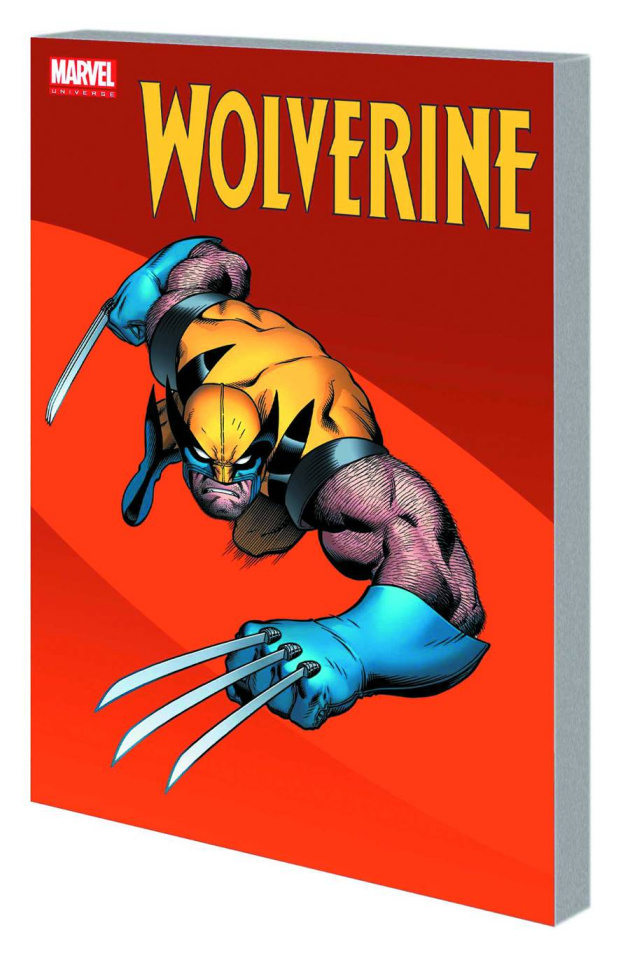