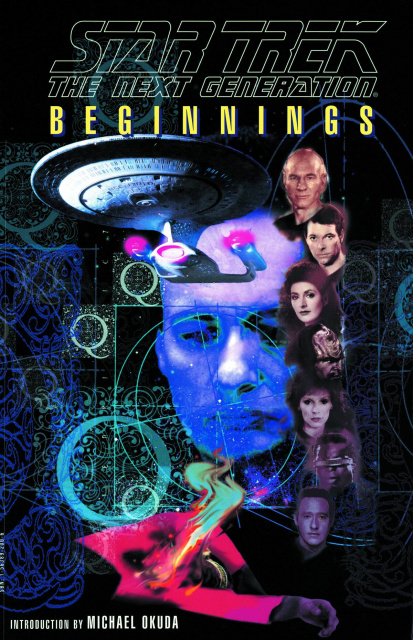 Set during the earliest voyages of "The Next Generation" series, join Picard, Riker, Data, Worf, Troi, Yar, LaForge, and the Bickleys as they learn about each other and encounter: A de-powered Q who seeks refuge aboard the Enterprise as he attempts to learn what it means to be mortal; A world where warriors see battle as a child's game; A world with dark secrets that threaten both the ship and crew, and more.