Zenescope's entire Beauty and the Beast story arc is collected together for the first time! When Edward finally moved away from his abusive home life, he thought he had escaped the cycle of violence that was his life. But when his younger brother dies, Edward must come back to the one place where he thought he would never return. Now as Edward faces the monster who ruined his life, he will learn that sometimes the apple doesn't fall far from the tree. This unbleivable trade paperback collects Grimm Myths and Legends issues 12 through 15 and Grimm Fairy Tales issues 13 and 14. 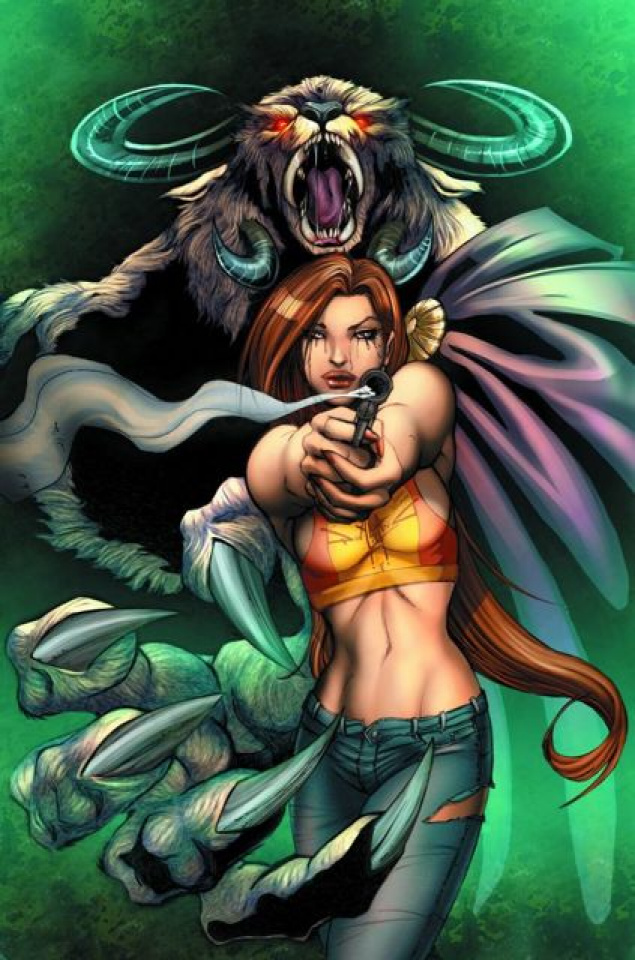