When Baba Yaga gives a writer an unusually power to control those he writes about the incredible gift may prove to have consequences he could never have imagined. Consequences that could prove deadly. Meanwhile Baba Yaga has long sought control over the nexus and earth itself throughout her long life and she may have finally found the one item that will reveal the secrets of the universe to her that will allow her to be one step ahead of all her enemies forever. Featuring some of the top cosplayers from across the country with covers by superstar artist Ebas, and with a special guest appearance by the biggest convention in the Southwest - The Phoenix Comicon. 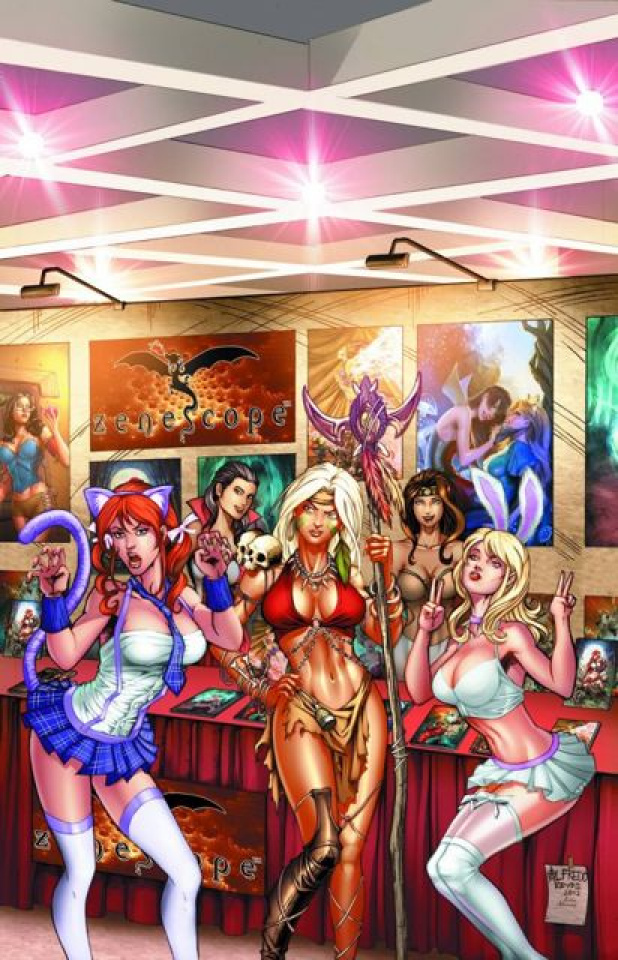